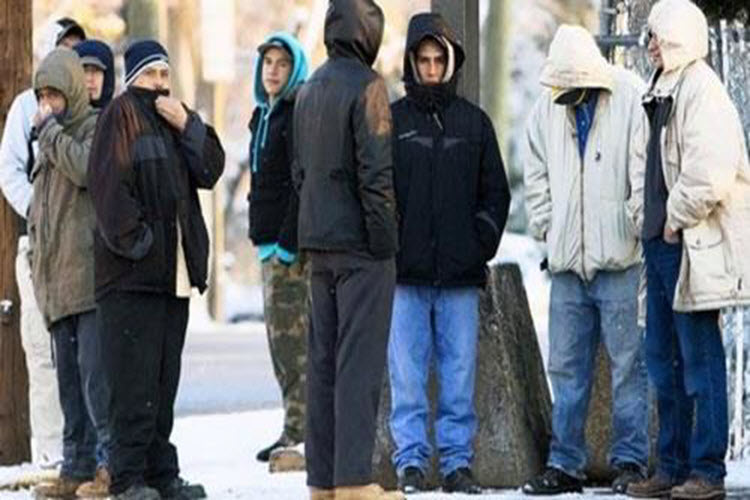 London, 13 Feb – Mohammad Reza Bahonar, Iran’s former MP said even if all the sanctions were lifted, only 30 percent of the problems would be resolved.

Bahonar added that the army of the unemployed in our country was a serious threat to the nation’s assets, and unfortunately every family has a couple of unemployed at home.

According to him, large number of graduates cannot earn income from their education and gain jobs from their studies.

Bahonar added, “The government thinks that the recession has passed; that’s no problem, maybe the people in power have passed, but also pass people out of recession.”

The lawmaker also said, “People have been left behind the recession and the government should pay attention to this matter.”

Deputy Speaker of the ninth Parliament assessed the loss of votes for the eleventh government as high-level, saying dissatisfaction in the country is high.

Tabnak site quoted Mohsen Rezaei, Secretary of the regime’s Expediency Council, as saying: “In security and defense, we have reached a point that in addition to our own security, our soldiers and commanders advise Mediterranean coast countries. But we lag in other sectors.

In economy, industry, agriculture and livelihoods we are lagging.” Mohsen Rezaei said the biggest problem was our economy.

UPI: Iran is reported to be putting the finishing...

Iran warns students against ‘US contacts’

AFP: Iran warned on Sunday that the authorities would...