The US Getting Tough on Iran Is Good Move 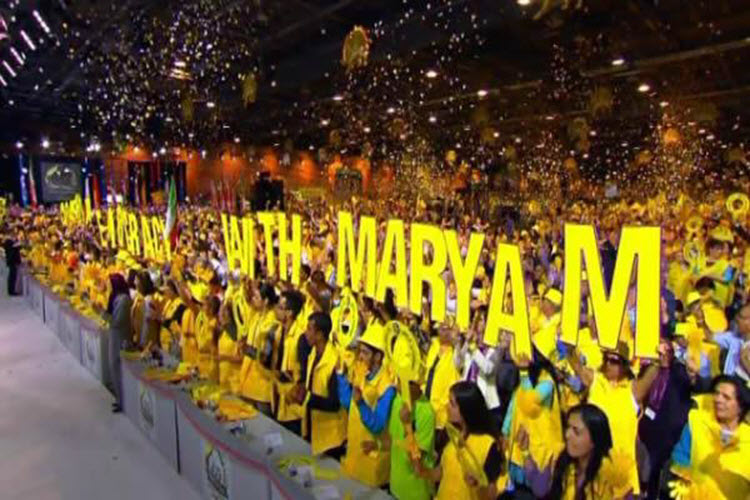 London, 1 Mar – The US has spent the past five weeks getting tough on Iran and this can only be a good thing, according to a political analyst.

Shahriar Kia, a member of the democratic Iranian opposition group, the People’s Mojahedin Organization of Iran (PMOI/MEK), wrote an op-ed on Iran Freedom, praising the US for their policy towards the Iranian Regime.

The US-Iran tensions were always going to be high after the inauguration of Donald Trump, a critic of the Iranian Nuclear Deal, who appointed many Iran hawks to his cabinet, but Iran barely waited a week before launching its first strike.

On January 29, Iran launched a ballistic missile test, which violated the nuclear deal and a resolution by the United Nations Security Council.

Kia wrote that Iran had two objectives here: one, to test the Trump administration (and by extension the West) and two, to give a morale boost to regime officials, who had been feeling the policy shift towards Iran in those nine short days.

Indeed, Regime-affiliated papers and the Deputy Foreign Minister expressed how hard the next four years would be for Iran and how it was almost impossible to know what would happen next.

Kia warned against the American people putting any stock in the words of the pro-Iran lobby who are working for appeasement on behalf of the Regime.

He wrote: “This front is attempting to use discredited sources, whose background and objectives are completely known to be in line with that of the mullahs’ dictatorship in Iran. Their main goal is to depict an image of Iran lacking any legitimate opposition, and to this end, leave no option but to continue delivering concessions to Tehran, in order to maybe encourage the new U.S. administration to continue Obama’s engagement policy with Tehran.”

He decried their lies and pleaded with the media to fact check their sources before publication.

He advised, as many others, including 23 former senior U.S. government officials, have in the past few weeks, that Trump’s team should work with the Iranian Resistance, including the People’s Mojahedin Organization of Iran (PMOI/MEK) and National Council of Resistance of Iran (NCRI).

He wrote: “This main Iranian opposition group has presented a 10-point-plan for a democratic and free Iran, crafted by NCRI President Maryam Rajavi, who enjoys strong bipartisan support in the U.S. Congress and amongst thousands of influential dignitaries on both sides of the Atlantic.”

He continued: “Rajavi has time and again emphasised the only real solution to establish peace and stability in the Middle East and beyond pivots on ending the Iran appeasement dogma and adopting a firm policy against Tehran’s mullahs by evicting the Iranian regime from the region, especially considering Iran’s involvement in Syria.”

Kia noted that this tough stance, including considering whether to label the Iran’s Revolutionary Guards (IRGC) as a terror organisation, may have caused Iran to call off a missile test scheduled for Friday.

AFP: Afghan authorities said they had seized dozens of...