What Will Trump Do About the Iran Ransom Deal? 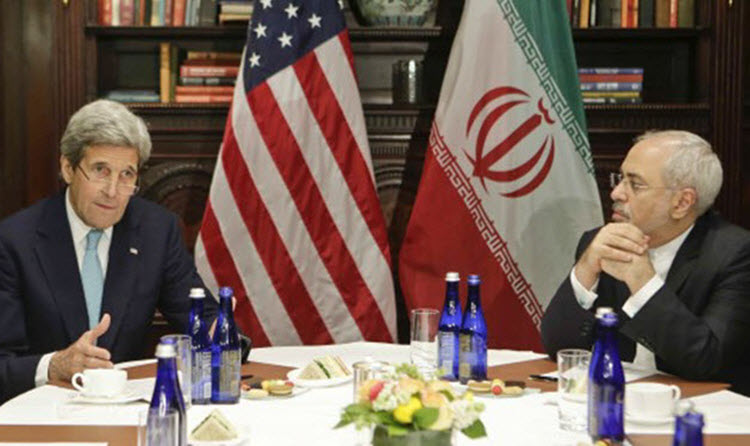 London, 28 Feb – Michael Rubin, a resident scholar at the American Enterprise Institute and a former Pentagon official, wrote an op-ed about the Obama administration’s ransom deal with Iran in early 2016.

Rubin testified before the House Financial Services Committee in September on the ransom payment of $1.2 billion paid by the US to Iran in order to secure the release of American hostages.

The Obama administration has always denied that this was a ransom payment.

Rubin wrote: “It is now clear that State Department officials lied outright to the committee. Lest there be any question about how the Iranian government perceived the payment received from the United States, Hossein Nejat, deputy intelligence director of the Iranian Revolutionary Guard Corps, bragged on February 23 that Iran forced the United States to pay $1.4 billion in ransom to win the release of imprisoned Washington Post correspondent Jason Rezaian.”

It is feared that the money will fund terrorism and Iran’s campaigns in Syria, Yemen and Bahrain.

So, what can Trump do?

Well, Iran’s organisation, the Iranian Revolutionary Guard Corps (IRGC), already has the cash payment, so Trump cannot get it back.

• replace Brett McGurk, the official in charge of the hostage negotiations, despite having already asked him to stay on

• implore Congress to label the IRGC as a foreign terror organisation

US gambling with Israel’s security: minister

Selection of Irans leader to remain a men-only domain