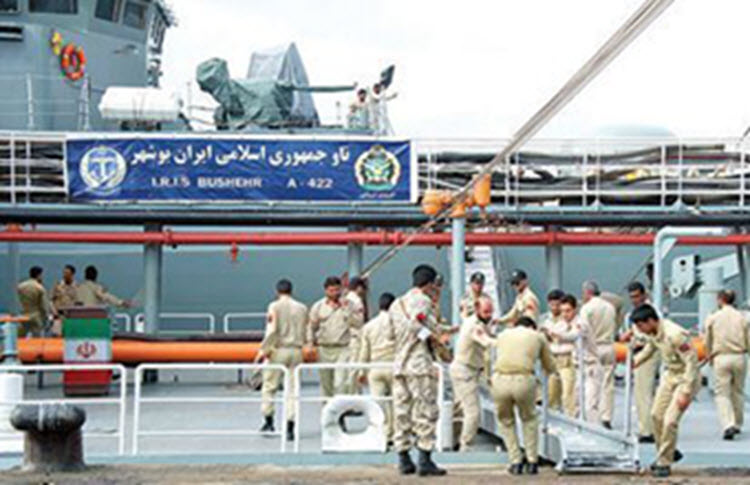 London, 3 Mar – Intelligence reports from the United States point to the possibility of Iran planning a large purchase of weapons as soon as the United Nations ban which prohibits the country from purchasing sophisticated weapons is lifted in 2020.

A report from the US Office of Naval Intelligence states that Iran will purchase submarines, warships and anti-ship missiles. In other words, the country will be looking to make purchases that it has been unable to acquire since the sanctions were first put in place by the United Nations.

The lifting of these sanctions were negotiated as part of the nuclear deal that was signed in 2015 by Iran and other world powers.

The information from this report could have a strong bearing on any decision made by Congress with regards to new sanctions on Iran.

The report also claimed that the country’s defence strategy is centred around “ballistic missiles, naval forces and proxies in the region”. The report warned that the consequences of this are serious because it gives Iran the potential to target its “regional neighbors, or military forces bases or operating in the region”.

The report also suggested that there is a high chance Iran is going to manufacture weapons that are copied from other designs. These could be high-speed torpedoes and “potentially supersonic” anti-ship cruise missiles.

The heart-breaking letter of a political prisoner from Iran

London, 7 September - The heart-breaking letter of a political prisoner...