Syrian Peace Talks Are a Farce With Regime Plants in Opposition 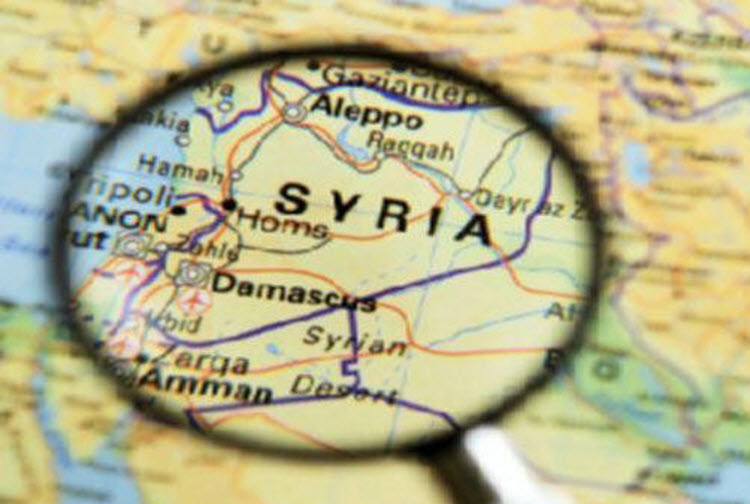 London, 8 Mar – The Syrian Regime used the peace talks in Geneva as a way to trick the world into believing that the government forces wanted to negotiate with the opposition, in the same way, that Nazi Germany did when it invaded France.

This analysis comes from Abdulrahman al-Rashed, the former General Manager of Al Arabiya News Channel, who wrote an op-ed on Al Arabiya.

He wrote: “When the Syrian regime realized that the opposition has more legitimacy than it had, it resorted to the trick of inventing groups called “the opposition” and allowed them to work in Damascus and sent them to capitals which support it, like Tehran and Moscow, to negotiate on behalf of the opposition.”

This has been going on for three years now.

The fake opposition groups were even included in the latest round of peace talks at the expense of real opposition groups. When the real opposition (the High Negotiations Committee (HNC)) refused to integrate with the Regime plants, they were accused of trying to sabotage the talks by Russian Foreign Ministry spokeswoman Maria Zakharova.

Al-Rashed wrote: “After including the Moscow and Cairo factions, Geneva’s negotiations turned into a political farce, which is the worst in history as we have seen nothing like it. Even the fake Vichy government had more integrity than them.”

He noted that there was no point in the HNC continuing the peace talks as Government forces are now in control of both sides of the negotiation.

He wrote: “Everything that represents the Syrian regime is fake. Its army isn’t its army and its opposition, which it insists on negotiating with, isn’t really an opposition. The Assad regime has been known for fabricating slogans related to nationalism, Arabism and democracy and for forging elections and inventing groups like Fateh al-Sham, on behalf of the Palestinian resistance in Lebanon, and the Islamic Jihad in Gaza.”

It even created a fake terrorist group to take responsibility for the assassination of former Lebanese Prime Minister Rafiq Hariri in 2005.

He wrote: “As long as Moscow and Iran support these Moscow and Cairo factions, it is better if it signs a deal with them in Tehran and end this farce.”

UN sanctions on Iran ‘a victory for Obama’: US ambassador