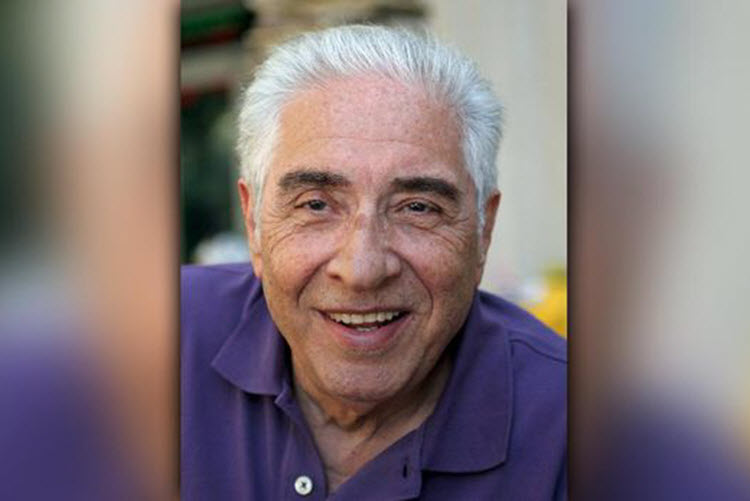 London, 10 Mar – Baquer Namazi, 80, is a former Iranian governor who fled his country after the 1979 revolution. He arrived in the United States in 1983. He had a very successful career with UNICEF that took him all over the world. He and his wife decided to retire in Iran where he would dedicate his time to helping eradicate poverty.

He is currently being held hostage in Iran. By the country’s government.

Baquer and his youngest son, Siamak, 45, also a citizen of the US, were sentenced to 10 years in prison for collaborating with a foreign government (the US).

The US government and the entire Namazi family have rubbished the claims and say that Iran is taunting the US with such actions.

Babak, 48, Baquer’s oldest son, who is a lawyer, has remained silent about the case for fear of disrupting the delicate talks. The Obama administration failed to secure the release of the two men.

A National Security Council spokeswoman for the Trump administration said that the President was committed to ensuring the release of the father and son from prison. She said: “We are unwaveringly committed to the return of all U.S. citizens held in captivity in Iran. It’s a tremendous priority for the Trump administration in getting them returned home.”

Babak explained that his father is losing weight in prison and has had to be hospitalised twice.

Baquer was arrested on 22nd February last year and was taken to the same prison as Siamak who had been arrested on his way back to Dubai at an Iranian airport the previous October.

Although they are in the same prison, they are not allowed to see each other.

Babak and his lawyer (who has extensive experience with hostage cases) hope that Trump will react quickly.

President Trump has criticised Iran’s behaviour on numerous occasion and has made no secret of his disdain for the Iran nuclear deal. The administration has already put Iran “on notice” and has imposed numerous sanctions.

Referring to the hostage policy Obama changed which now allows Americans to negotiate ransoms for family held abroad, Babak said that all negotiating would be done via the US government. His lawyer said: “The idea any American citizen could somehow do an end-around and engage the government of Iran directly and pressure them to give something is incredibly naive and unrealistic. Only the U.S. government will be able to secure the release of hostages in Iran.”

AFP: Iran's installation of new equipment at its Natanz...