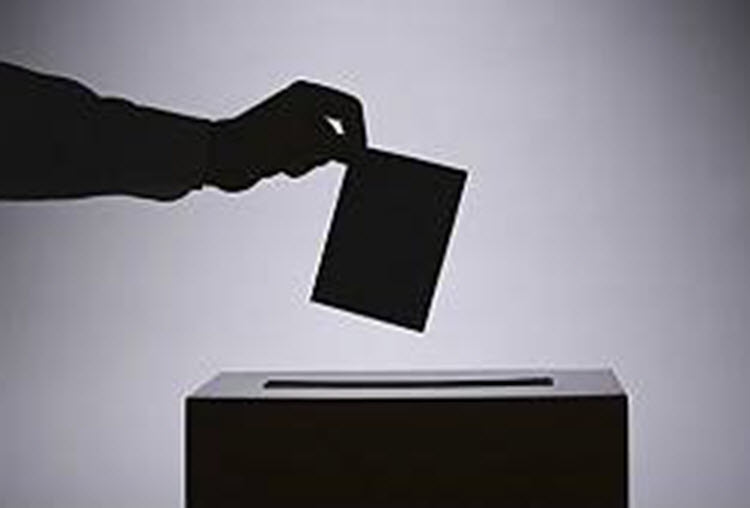 The President has authority over implementation and administration of affairs, but he can be overruled by the Judiciary or the Islamic Revolutionary Guards Corps (IRGC).

Candidates are vetted by the Election Monitoring Committee of the Guardian Council. They select a handful of candidates who will be allowed to run for office. In 2013, 680 people applied to be candidates. The Committee narrowed it down to eight candidates.

The general requirements for candidacy are:

• being a citizen of Iranian origin

• qualified to be a care-taker of the State

Candidates are required by law to exhibit “heart-felt and practical allegiance” to absolute clerical rule as a prerequisite for their candidacy. Allegiance is determined by the Guardian Council, consisting of six clerics who are installed by the Supreme Leader, and six jurists appointed by the Head of the Judiciary, who is selected by the Supreme Leader.

Mrs. Maryam Rajavi, the President-elect of the National Council of Resistance of Iran stated, “Democratic elections, where people are afforded a real choice to pick their leaders, are non-existent in today’s Iran; the genuine opposition has no political voice. What currently exists is a constricted power struggle through sham elections whose outcome is shaped not by popular vote but by the regime’s internal balance of power.”

The election period is just 20 days. It is scheduled for May 19 and candidates may register only between April 10 and 14. Ten days later, on April 24, the final list of candidates is published. Campaigning begins on April 27 and runs until May 17. Results are announced May 20, and the inauguration takes place on August 1.

In 2009, widespread protests erupted after the presidential elections. Since then, security measures have been tightened, and the media, both foreign and domestic have been more suppressed, with journalists imprisoned.

There is no voter registration, Iranians can vote anywhere as long as they present their national identification book, or Shenasnameh, which is stamped at the polling station.

After the polling close, the counting begins. No one is permitted to monitor the count, although candidates’ agents may be present at every polling station during voting hours and during the vote count.

Absolute majority determines the Iranian President. The person with 50%+1 of the votes is the winner. In cases where there is no absolute majority, the law calls for a runoff ‘election’ between the top two, which must take place within one week of the first round of elections.

When the winner is determined, the Guardian Council approves the election process, the Supreme Leader signs off on the Letter of Presidency, and the new President takes the oath of office before the Iranian Majles (Parliament).