A Look at the New Bill Being Introduced Against Iran 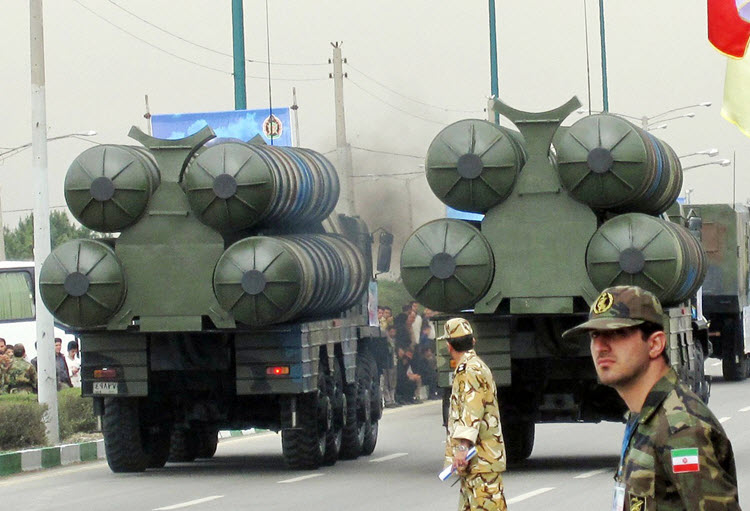 London, 1 Apr – A bipartisan bill, the “Countering Iran’s Destabilizing Activities Act of 2017,” has been introduced with seven co-sponsors from each party. The act establishes new sanctions regarding testing of ballistic missiles by Iran, and its backing for terrorism. The Bill is also an attempt to block the property of any entity involved in the sale of arms to or from Iran. It does not reintroduce sanctions lifted from Iran as part of the 2015 nuclear deal. The Bill seems to mean that the JCPOA (often known as the “Iran Nuclear Deal”) is not going away, but that the United States will continue to confront Iran.

Critics of the Bill, such as NIAC Action, a grassroots, member-supported organization committed to advancing the priorities of the Iranian-American community through civic and political action, say it will limit the President’s ability to adhere to U.S. commitments under the JCPOA. It would require the President to provide certification that a person has not engaged in activities for which they were designated for the three-month period preceding any potential de-listing. The U.S. is scheduled to de-list a number of Iranian persons and entities on Transition Day. The bill could impede the President’s commitments to remove them from U.S. sanctions lists on the pre-determined schedule. This would be a clear violation of the JCPOA.

Additionally, the NIAC worries that the Bill will inadvertently mandate the re-imposition of sanctions on Iranian entities that were de-listed pursuant to the JCPOA. They give as an example, “this bill would require the President to impose sanctions on an Iranian bank if that Iranian bank provides financial services to an Iranian government entity designated for engaging in activities that materially contribute to Iran’s ballistic missile program. It does not matter whether the financial services provided to the entity are in regards to activities unrelated to Iran’s ballistic missile program (e.g., the payment of government employee salaries). Such a designation would re-impose sanctions on Iranian banks that were delisted pursuant to the JCPOA.”

They also worry that the Bill will undercut Iranian moderates at the worst possible time and could help elect a hardline President in May. Iran is set to begin its presidential campaign and hold its presidential elections on May 19. Passage of this bill may strengthen the hand of Iranian hardliners “who view their struggle with the United States as a zero-sum game. In giving credence to Iranian hardline views – that the U.S. is an implacable foe who seeks to leverage Iranian compromise into Iranian submission – Congress could dramatically upset the predicted course of Iran’s upcoming elections and hand victory to Iranian hardliners.”