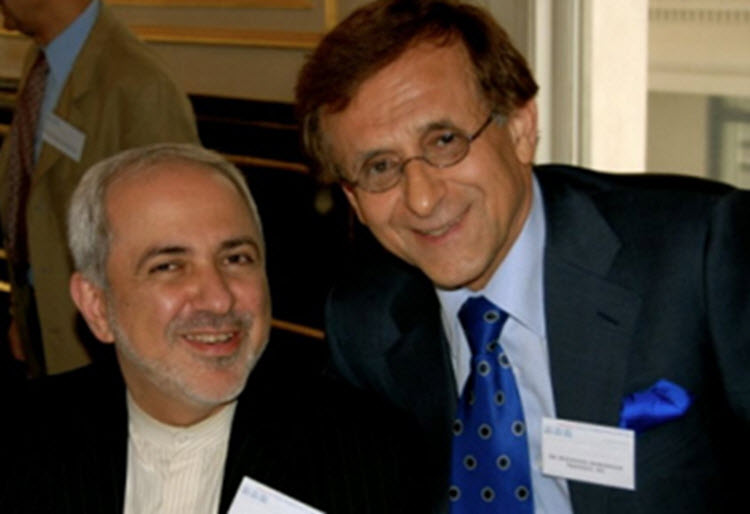 London, 6 Apr – Founder of the Iranian-American National Council, the pro-Tehran lobby in Washington, Hooshang Amirahmadi, has said that the relations between Iran and the United States and the other signatories of the 2015 Iran nuclear deal have gone “back to the starting point”.

Amirahmadi, a very prominent member of the Tehran lobby, said that the relations have deteriorated since President Trump took office in the United States.

It is true that relations between the US and Iran have changed drastically since President Obama left the White House. The Obama administration constantly appeased the Iranian regime and was very hesitant to say anything negative about its aggressive behaviour or infractions of international law. For almost two terms the Iranian regime was able to do what it wanted, safe in the knowledge that Obama would not do or say anything that might put the nuclear deal in jeopardy.

And it was during Obama’s time in office that the role of the Iran lobby in the United States grew at an alarming rate.

“Nayak” is how the Tehran lobby is referred to in the United States. It is run by Trita Parsi – an Iranian national who currently resides in Washington but who also has Swedish citizenship. According to Hassan Dai, an Iranian researcher and a very prominent opponent of the pro-Tehran lobby, Parsi paid more than three dozen visits to the White House during the Obama administration with the intention of passing Iranian views across to the administration in Washington.

Parsi is the founder of the Iranian-American National Council.

The lobby led by Parsi intends to convince lawmakers and members of the US administration that the Iranian regime needs to remain in place.

He said: “I do not know where Obama is now or even Kerry. America is not like Iran in politics. The official does not leave his office or return to it after 30 years. Obama and those around him were in power for eight years and today they are gone.”

He then added: “Currently there is no one who can work for Tehran in the United States and no one is asking about Iran’s conditions in Washington.”

By Edward Carney On Sunday, the New York Times...