Israeli Defence Minister: Iranian President May Be Assassinated in May Election 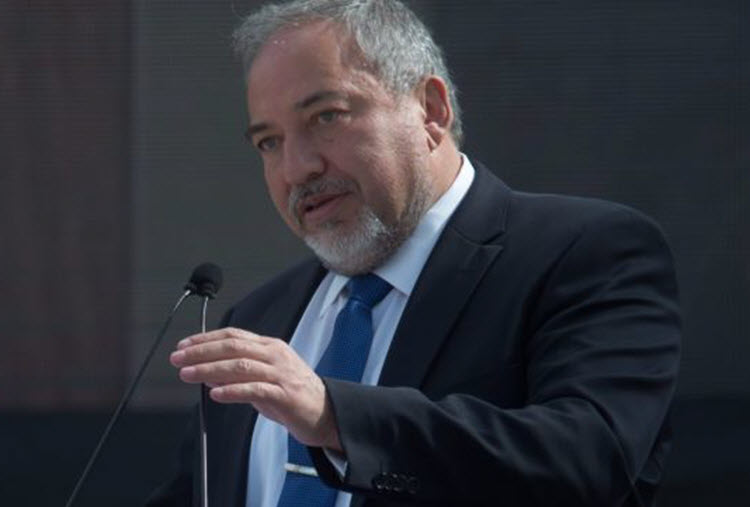 London, 12 Apr – The Israeli Defence Minister, Avigdor Lieberman, has claimed that he wouldn’t be surprised if the current Iranian President, Hassan Rouhani, were assassinated in the upcoming Iranian elections.

Lieberman said: “I wouldn’t be surprised if during the Iranian election on May 19, somebody assassinates the president of Iran, Hassan Rouhani.”

In this election, the incumbent Rouhani – who has sent 3,000 people to the gallows in his four-year tenure- is up against Ebrahim Raisi- a man who helped to orchestrate the Iranian massacre of 1988, for which no one have seen justice.

He made these comments in an interview with Israel’s Yedioth Ahronoth newspaper, while highlighting the deep rivalries within the Iranian Regime.

The Iranian Regime is incredibly unstable but despite what most of the media is reporting, it is not fights between moderates and hardliners: It is simply powerful men, finding any opportunity to cease more power.

There are no moderates within the Regime, which has executed more than 3,000 people in the last four years and left their people to starve while they focus on interfering in the civil wars of their neighbouring states and taunting the world with the nuclear weapons capability.

Every member of the Iranian Regime is complicit in the suppression of their own people, the destabilisation of the middle east and terrorism around the world.

However, their infighting has created a crack in the surface and with enough pressure from the international community that crack could split the Regime up.

The only true path to a free and democratic Iran is not via these elections, but via the democratic and secular Resistance forces who are exposing the Regime for the violent thugs they are.

If the international community wants to help create peace in the middle east, working with Rajavi and the National Council of Resistance of Iran is a good place to start.

In the interview where he made those comments, Lieberman was commenting on the death of a Hamas militant, Mazen Faqha, in Gaza. Hamas has blamed Israel, but Lieberman claimed that the Iranian-backed terrorist cell was responsible, claiming it was “characteristic” of terrorist groups.

Iran backs Hamas in their fight against Israel; both view the Jewish state as an enemy and have repeatedly threatened to attack the country.

Reuters: Iran's Parliament passed a bill on Sunday that...