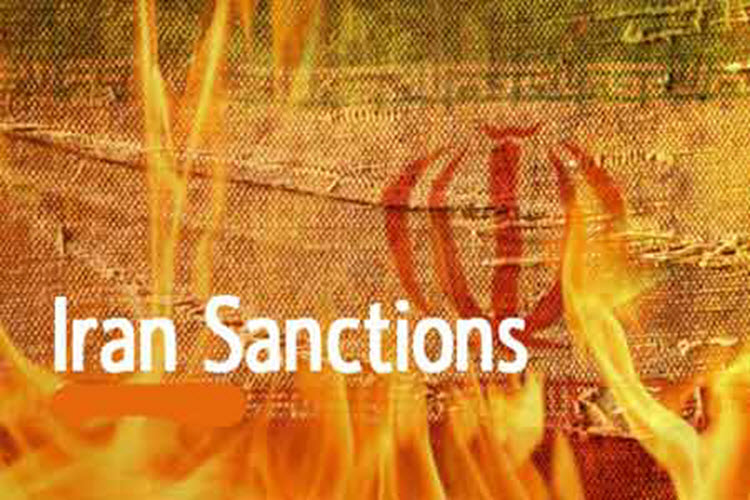 London, 14 Apr – On Thursday, the Treasury Department in the United States announced that it would be imposing sanctions on an Iranian prison company and its former leader. The sanctions are being imposed because of beatings that were carried out on dozens of political prisoners in 2014.

The company named Tehran Prisons Organization and Mr. Sohrab Soleimani are the ones in question. They have also been added to a list kept by the Treasury Department with the names of those involved in the abuses of human rights in the Islamic Republic of Iran.

These individuals and entities have been banned from the US financial system and it means that US citizens or companies cannot carry out any financial transactions with them.

John E. Smith who is the director of Treasury’s Office of Foreign Assets Control said that this latest move is a sign of support to the Iranian people and confirmed that such moves will be made in the future because human rights violations will not be tolerated.

He said: “Today’s designations highlight our continued support for the Iranian people and demonstrate our commitment to hold the Government of Iran responsible for its continued repression of its own citizens. We will continue to identify, call out, and sanction those who are responsible for serious human rights abuses in Iran.”

The notorious Evin Prison in the country’s capital is operated by Tehran Prisons Organization. The prison is well known for the horrific, frequent and systematic human rights abuses that take place there. There have been countless reports of prisoners undergoing abuse such as forced starvation, psychological and physical torture, denial of access to essential medical care, and so on. Prisoners are also forced to sign false confessions.

The prison guards gravely injured several prisoners in 2014 under the control of Soleimani. He is the brother of one of the commanders of Iran’s Revolutionary Guards Corps (IRGC). As a result of the sanctions he will have all assets that he may hold in the United States frozen.

The Treasury Department said that Soleimani is now the “supervisor of the office of the deputy for security and law enforcement of the state prisons organisation”.

His brother, Qassem Soleimani, is the leader of the Quds Force – an elite special forces arm of the IRGC. He too has been sanctioned in the past.

France says Russia, other powers have differences over Iran talks