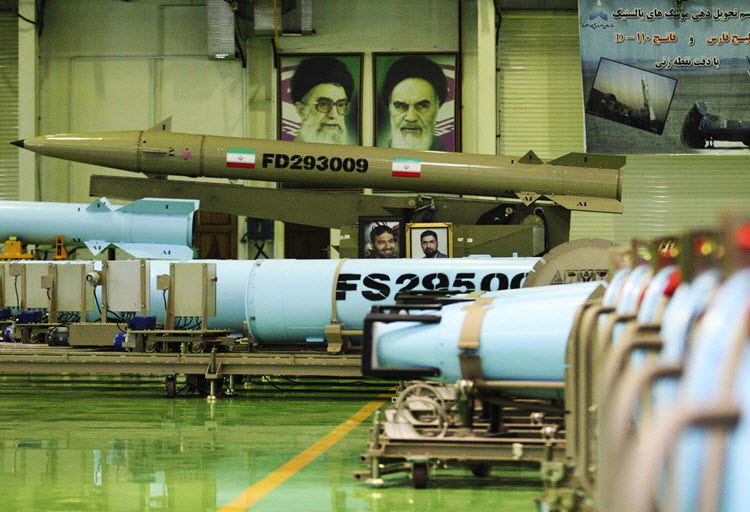 London, 20 Apr – The US Government have imposed new sanctions on the Iranian Regime and Congress Members from both sides of the aisle are applauding the effort.

The sanctions were levied on the Tehran Prisons Department for violating the human rights of those held there and committing brutal crimes, like torture, rape, and murder.

Further sanctions were levied against Sohrab Soleimani, who is the brother of the Senior Officer of Iran’s terror squad, the Revolutionary Guards Corps, Ghasem Soleimani.

When the Treasury Department announced these sanctions, Democrats and Republicans came together to applaud the decision and call for further sanctions against a Regime that violates the basic human rights of its people.

Ed Royce, Chair of the House Foreign Affairs Committee, remarked that he was delighted at the news.

Ted Poe, Chair of the House Subcommittee on Terrorism, Nonproliferation, and Trade, was no doubt pleased that the Treasury Department took notice of the letter that he wrote urging that further sanctions be placed on those who violate human rights in Iran.

The letter, which was also sent to the American Minister of Justice, was co-signed by bipartisan Congress members. It expressed concerns over human rights violations in Iran and suggested that measures be taken to punish the mullahs.

The letter advised that the Iranian Regime uses its terror squad, the Revolutionary Guards (IRGC), its secret police force, the Basij, and its disciplinary police to crush opposition and abuse the Iranian people.

It also addressed the imprisonment of dual-citizens from Western countries, who are accused of the most ludicrous of crimes with no evidence given. The Iranian Regime is using the dual nationals as bargaining chips in order to obtain concessions from their countries; therefore, they have taken foreign nationals hostage.

Ileana Ros-Lehtinen, Chair of the House Committee on the Middle East and North Africa, approved of the Treasury Department’s move and is working with Congressman Poe to seek further sanctions.

Ros-Lehtinen also commented on the sham election in Iran, reaffirming her belief that the Iranian people deserve democracy and freedom, rather than the repressive Regime that supports terrorism.

The US Government, the UN General Assembly, and all human rights organisations have reported on the devastating situation of human rights in Iran.

The next logical step is for the US Congress to designate the IRGC as a foreign terror organisation and impose sanctions on all businesses who work with them or are owned by them.

New US Policy on Iran Targets IRGC and Hezbollah

Ramos-Horta appeals to Iran to release US hikers