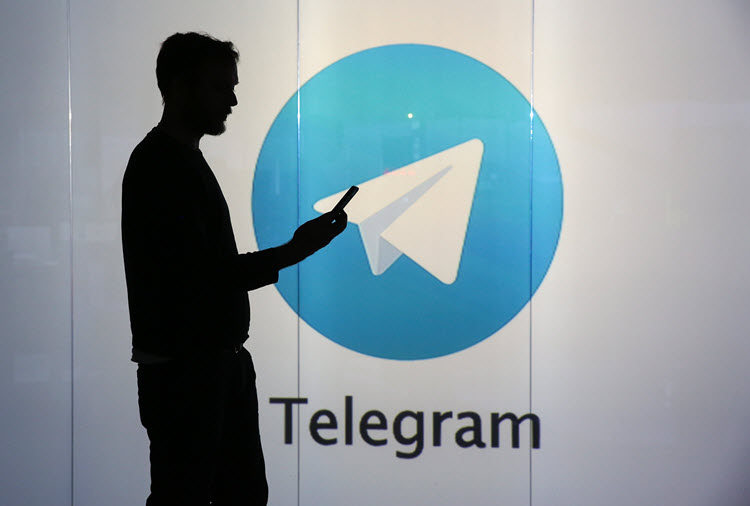 London, 20 Apr – The Iranian Regime blocked access to a free voice messaging feature, from the Telegram messaging app, just days after its release.

This new encrypted voice calls service was rolled out to users around the world last week, but in a statement released on Monday, Telegram announced that the feature was being blocked by internet service providers as soon as one day after release.

Their statement read: “We did not receive any communications regarding the reasons, so we have no idea what could stand behind the decision. However, the fact that other voice over internet protocol providers in the country are still operating normally clearly suggests that this move is targeting Telegram specifically.”

Mahmoud Vaezi, Iran’s Minister of Information and Telecommunications, announced that the block is the result of a new law that relates to all phone operators.

This does not explain why other applications like Facebook Inc.’s WhatsApp and iMessage, and Microsoft Corp.’s Skype are not experiencing the same problems in the country.

The answer is likely to be that the Iranian Regime does not want its citizens to be able to communicate in secret, via social media.

Social media, which is primarily used by the young, was prominent during the Arab Spring revolts of 2011; it was a way to communicate secretly without government surveillance and ensure that the truth (rather than state propaganda) was broadcast to people around the world.

Given how unstable the Iranian Regime is, it is not surprising that it wants to stop their opposition from broadcasting the truth to the outside world. This is thought to be the reason why Twitter and Facebook are banned for the majority of the population but not the ruling mullahs.

Of course, ordinary Iranians can access these sites (including Telegram’s new voice message features) by using a virtual private network which encrypts your data and spoofs your IP address, but there are security risks associated with VPNs.

Pavel Durov, the app’s founder, made a statement via his Telegram channel on Tuesday, April 18.

He said: “Telegram has historically had problems with regulators in some parts of the world because, unlike other services, we consistently defended of our users’ privacy and have never made any deals with governments. In three and a half years of existence to date, Telegram disclosed exactly zero bytes of users’ data to any third-party.”

Telegram is popular in Iran because of its dedication to privacy and security, even containing the ability to set messages to ‘self-destruct’ after reading. These features are essential to resistance members who may be planning a protest where their lives may be in danger if discovered.

Reuters: The United States urged Iran on Tuesday to...