Memorial Day: Honour All Those Who Fought for a Better World 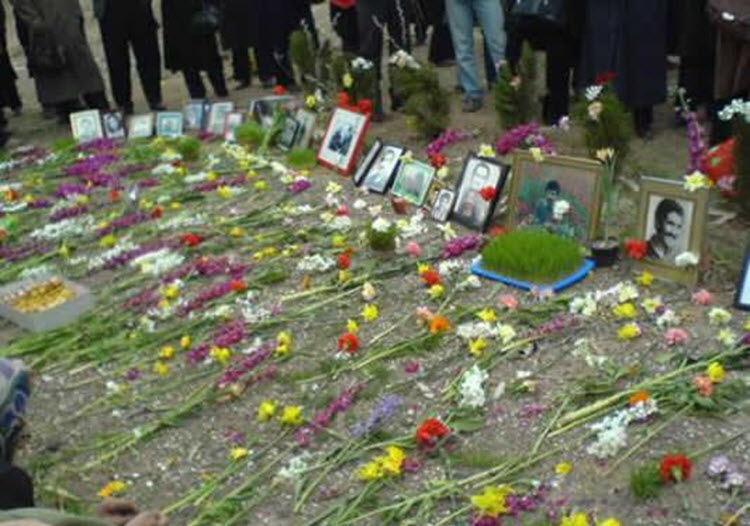 London, 30 May – Memorial Day weekend is always punctuated with celebrations and ceremonies designed to honour those who gave their lives in defence of the American values of freedom and democracy. However, wouldn’t it also be good to remember and commemorate all those who fought for these most sacred of ideals? No matter if the person wore a uniform or not.

Laura Carnahan wrote an op-ed for Iran Lobby, a site dedicated to exposing the duplicity of those who appease the Iranian Regime, in which she advocated for us to remember brave activists and dissidents who fight for human rights and democracy in nations where free speech is not a right afforded to everyone.

She argued that in countries like North Korea, Syria, and Iran, where protests can lead to imprisonment or torture and advocating for a change in Government can get you the death penalty, activists are the ones killed for daring to fight for a better world.

The Iranian Regime is ruthless in seeking out dissidents and making them pay the ultimate price for it; in 1988, they slaughtered 30,000 political prisoners including teenagers and pregnant women, in just a few months.

Carnahan wrote: “Their sacrifice is an ultimate demonstration of the courage it takes to stand up to tyranny and oppression. For many who make that sacrifice, the bravery shown as they are led to the gallows is no different than soldiers going over a hill to attack an enemy position or brave fire to save fellow soldiers or civilians…Memorial Day is a recognition that to be brave is a choice and a moral one at that.”

For this reason, she believes that we should expand our definition of heroes and celebrate the courage to take action against a repressive regime, knowing that it may end in their deaths.

She argued that on Memorial Day we remember the soldiers who fought the war on terror in places like Afghanistan, Iraq, Somalia, and Syria, so we should also remember those who provided the US with vital intelligence, like the Iranian Resistance (the People’s Mujahedin Organization of Iran (PMOI/MEK)) who revealed that Iran was working on nuclear weapons back in 2002.

Carnahan highlights that there is a broad range of dissidents in Iran because nearly everyone opposes the ruling mullahs, from students to small business owners to women to artists.

She wrote: “The list of people executed by Iran and regimes such as Syria and North Korea is long and bloody. It is the hallmark of these regimes that wanton murder is a preferred method of eliminating opponents.”

AFP: The US Treasury's mounting financial sanctions against Iranian...

The Guardian: Ayatollah Ali Khamenei claims the promotion and...