The US Must Be Tough on Iran 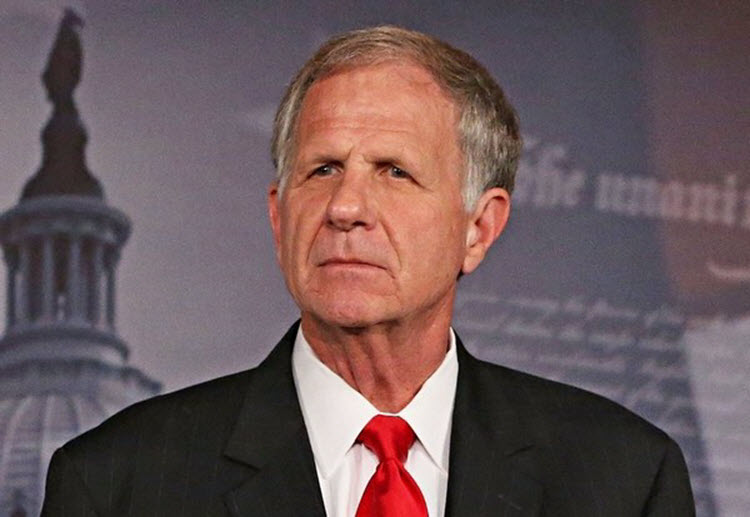 London, 30 May – In a recent hearing to discuss Iran’s destabilising influence on the Middle East, the US Foreign Affairs Committee were told that the US must be assertive towards Iran.

The witnesses explained that Iranian policy had sowed the seeds of discord throughout the Middle East for the past 40 years, which has led to the global terror threat we all now face.

From their evidence, Subcommittee Chairman Ted Poe concluded: “For decades, Iran has sponsored terrorist groups with American blood on their hands and menaced the world with its dangerous proliferation activities. The nuclear deal reached in the summer of 2015 provided this rogue regime with an immediate access to hundreds of billions of dollars, the promise of even more money yet to come as the result of sanctions relief, and the satisfaction of negotiating a deal with major world powers that wholly ignores its dangerous behaviour outside of its nuclear program.”

The witnesses made clear that the Iranian Regime is attempting to force the US out of the Middle East so that they can get a stranglehold on the region.

Ray Takeyh, Ph.D., a key authority on the threat of Iran, said: “The key actors defining Iran’s regional policy are not its diplomats mingling with their Western counterparts, but the Revolutionary Guards, particularly the famed Quds Brigade. For the commander of the Quds Brigade, General Qassim Soleimani, the struggle to evict America from the region began in Iraq and has now moved on to Syria. For the hardliners, the Sunni states attempting to dislodge Bashir Assad is really a means of weakening Iran. The survival and success of the Assad dynasty is now a central element of Iran’s foreign policy.”

They also spoke about the impact of the 2015 nuclear deal, which falls short of countering the Iranian threat.

Ilan Berman, Senior Vice President of the American Foreign Policy Council, “The cumulative impact has been profound. Iran’s economy, which was teetering on the brink of collapse in the fall of 2013, is now on a path of sustained growth, according to the estimates of international financial institutions, such as the International Monetary Fund and World Bank.”

He noted that this newfound prosperity has not made its way down to the average Iranian though; thousands now live below the poverty line.

Takeyh said: “Iran has embarked on a dramatic new mission and is seeking to project its power into corners of the Middle East in ways that were never possible before. This is not the traditional Iranian foreign policy with its sponsorship of terrorism and support for rejectionist groups targeting Israel; imperialism beckons the mullahs but it is also economically burdensome. Without an arms control agreement and the financial rewards it offered—such as sanctions relief, the release of entrapped funds abroad, and new investments—Iran would find it difficult to subsidise its imperial surge.”