The Weaknesses of the Iranian Regime Are Coming to the Surface 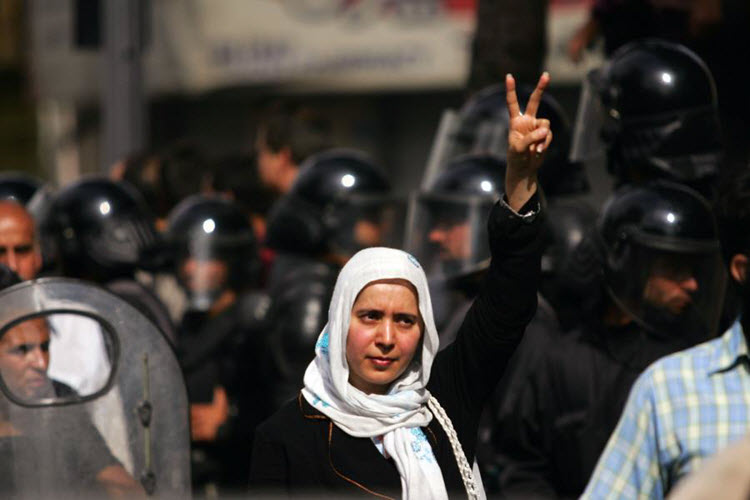 London, 1 Jun – The Iranian regime has made claims that it is a regional power and pro-regime analysts play along with it. However, this is giving the regime unwarranted authenticity, especially at a time when Iran’s involvement in conflicts in the Middle East is at a critical level. It is making the Middle East a very unstable place and it has proxies in numerous areas.

The Iranian regime is profiting from conflicts in the region and it can be argued that the main reason for this is because of former US President Obama’s policy of appeasement.

However, just because Iran is seeking regional hegemony, this does not mean that the Iranian regime is in a position of strength. In fact, it shows quite the opposite. The fact that it is trying to destabilise other nations and get mixed up in conflicts shows that the regime is putting up a curtain to mask its own fears and weaknesses.

Another way to see the extreme weaknesses of the regime is to look at the daily practice of torture, imprisonment and executions carried out at home. The Iranian regime is terrified of public dissent and is trying to curb it by supressing the public as much as possible.

For almost four decades, the People’s Mojahedin Organization of Iran (PMOI) has been a steadfast opponent of the regime. It is gaining in numbers and in strength and the regime is fearful that there will be another uprising like the one in 2009. People slammed the government and the clerical rule and there was almost an overthrow of the regime.

Another result of that uprising is that the regime’s weaknesses were exposed. This eventually forced Iran to take its place at the negotiation table for the nuclear deal. It knew that the Iranian opposition was more than capable of leading the country to another social uprising.

President Donald Trump and the monarchy in Saudi Arabia came to an agreement that they will work together to curb Iran’s malign activities. In fact, it has led to plans for an Arab NATO.

The people of Iran have spent many years suffering under the repressive measures of the regime. There are also countless victims of the regime abroad, Syria in particular, where innocent lives have been taken.

The President-elect of the National Council of Resistance of Iran (NCRI), Maryam Rajavi, has advised that exploiting the regime’s weaknesses is the way to move forward. She emphasised that the international community must put an end to the regime’s behaviour and said that the country’s Islamic Revolutionary Guards Corps (IRGC) should be designated as a foreign terrorist organisation.

Irans exports to China rise by 40%