Iran Is Far From a Democracy 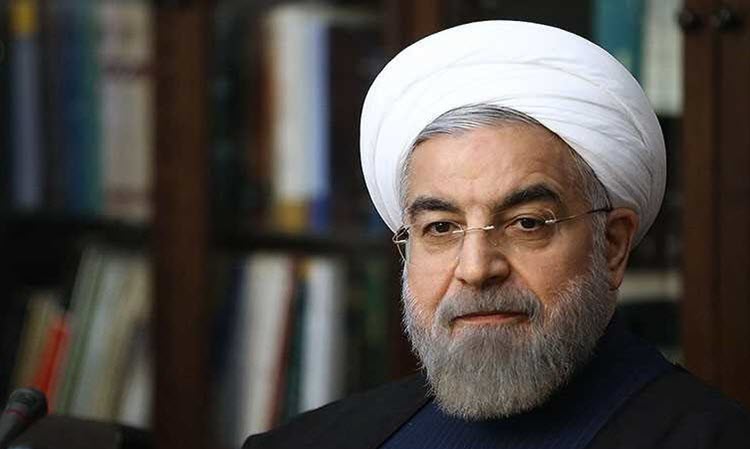 London, 3 Jun – Last week, Hassan Rouhani was elected for a second term as the President of the Islamic Republic of Iran. The election, however, was a complete sham. There was nothing remotely democratic about the election, and it would be better described as a “selection process” rather than “election”, as any candidates that were not wholly faithful to the visions of the Supreme Leader were eliminated by the Guardian Council.

Many in the West have praised Hassan Rouhani’s re-election, saying that he was the better choice and times will change In Iran for the people. However, he may be well-mannered with a gentle smile, but it must not be forgotten that this is the cleric that presided over more than three thousand executions during his first term and has ordered numerous crackdown on opposition in the country.

It must also not be forgotten that during his first term, Iran has had a horrific influence in Syria where it has sent huge numbers of fighters to prop up the Syrian dictator Bashar al Assad. Also during this time was numerous hostage takings and the arrest of Iranians with dual nationality.

The human rights situation in Iran has gone severely downhill and the people of the country are in a dire financial and social situation. Iran’s support of terrorism has ramped up in recent years and the ballistic missile and nuclear programs are still a threat to the world. Even despite the 2015 nuclear deal.

Yet, some in the West still manage to call him a moderate. Rouhani’s main opponent in the election was Raisi – a hardliner who played a key role in the 1988 massacre in which more than 30,000 political prisoners were executed. Even compared to Raisi, it is still impossible to describe Rouhani as a moderate.

Rouhani has no chance of changing the country for the better anyway. The Islamic Republic of Iran is really ruled by the Supreme Leader who has the final say on everything. The president is nothing but a tool for the Supreme Leader.

Iran tries to make it look like it has a represented governance, and some in the West believe it, but when we look past the smoke screens we see a far different reality.

United States President Trump is aware that Iran is untrustworthy, and along with other allies, namely Saudi Arabia, he will work to control and put an end to Iran’s lethal, brutal and malign actions in the Middle East.

AFP: A senior Iranian official said Monday that this...