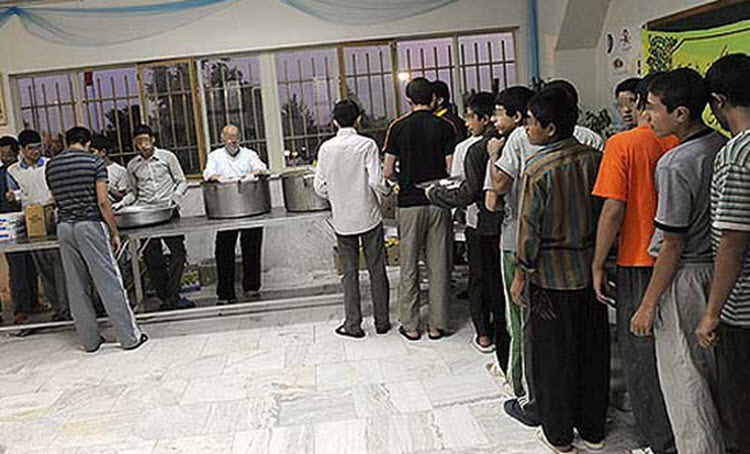 London, 3 Jun – Vast unemployment is the source of lowering ages amongst prisoners in Iran, according to Prison Organization chief Asghar Jahangir.

Prior to this, Iranian Justice Minister Mostafa Pourmohammadi, one of the individuals involved in the 1988 massacre of thousands of political prisoners, admitted that both the age of crimes and has prisoners increased in Iran the age of. Most prisoners are now between 26 and 32 years of age. He also referred to the fact that 228,000 people are in Iran’s prisons, being three times the capacity of all prisons combined, according to the Prisons Organization chief.