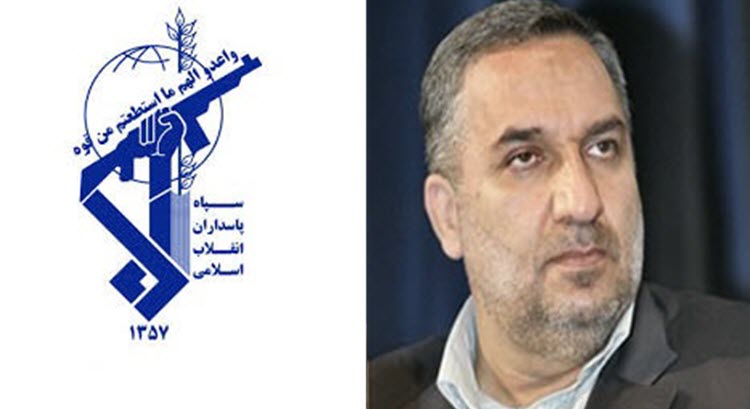 London, 11 Jun – NCRI – State-run media reported that Iranian Revolutionary Guards commander Massoud Mehrdadi as the prime suspect of embezzling $13 billion was released on bail from prison. According to this report, Mehrdadi is board member of the IRGC Cooperative Foundation, while he is sitting at the boards of more than 40 other companies.

The government owned news agencies reported last week, that Brigadier General “Massoud Mehrdadi” board member of IRGC Cooperative Foundation, Ansar Bank, mobile communications, telecommunications, as well as dozens other companies and institutions belonging to the IIRGC in “Jasmine Holding” Foundation was involved in management of economic activities, because his participation in macro-financial embezzlement thirteen billions, along with Brigadier Saif (Sajadnia) his deputy has been arrested by the Iranian Revolutionary Guards intelligence. The arrest of these two were following the absconding of commander Issa Sharifi deputy mayor of Tehran.