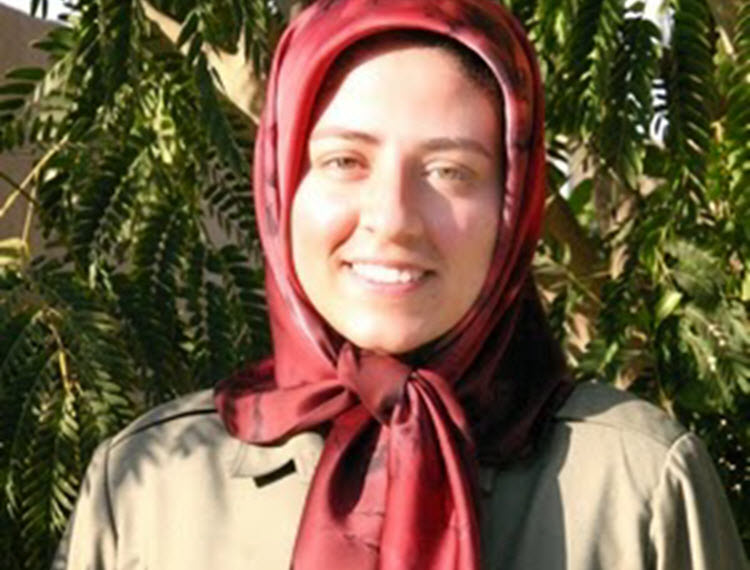 London, 2 Nov – The Iranian Regime is now using fake news to discredit a female activist and the popular people’s resistance as a whole in order to pit the people against each other and divide an activist family.

Mere days after Donald Trump delivered his speech on the Iran deal and the oppression faced by the Iranian people, the Regime’s press published a false story about lifelong activist, Somayeh Mohammadi, defecting from the People’s Mojahedin Organization of Iran (PMOI or MEK).

Mohammadi, who now resides in Tirana, Albania, with many other MEK activists who fled persecution at the hands of Iranian proxies in Iraq, has not defected. She left Canada for Iraq years ago in order to help the MEK achieve freedom for Iran at the suggestion of her father (then a MEK activist); that’s not the sort of thing one turns their back on.

Mohammadi said: “I was shocked to hear this fake report of me defecting from the MEK in Iran’s press and state TV stations. How could they resort to such a disgraceful false report while knowing I am still alive and will certainly deny such ridiculous allegations?”

This is not the first time that the Iranian Regime has used fake news against Mohammadi personally.

After the 2003 occupation of Iraq, Iranian intelligence officials told her father that she was being held in a so-called MEK prison in Iraq (no such thing existed) and that he could save her with a demonizing campaign against the resistance group.

Unfortunately, her father complied and the campaign continues, even though Mohammadi lives in Europe. He even made a documentary in 2014 about it, which claimed that she was being held against her will by the MEK.

Although, it is worth noting that he might have believed that his cooperation would keep his daughter safe from agents of the Regime who attacked the MEK camps in Iraq, as anyone who knows the MEK, knows that they don’t have prisons.

In response to the abuse of her family, Mohammadi wrote a book, called The End of a Conspiracy, which exposed the crimes and lies of the Regime.

She said that in 2014 the Regime recognised that their days were numbered due to increased public dissents and heavy UN sanctions. This is why they increased the smear campaign against the MEK (to lessen the people’s support for regime change) and entered into negotiations with the West (to end the sanctions.

Mohammadi described the Regime’s propaganda campaign against her and the MEK as “embarrassing” and “desperate”.

Mohammadi noted that the new US policy on Iran is likely to have driven the Regime’s propaganda machine into overdrive again to decrease the likelihood of Regime change. The Regime should be worried.

Many Iranian people have felt emboldened by Trump’s comments and as such have taken to the street in large number protesting oppression and corruption.