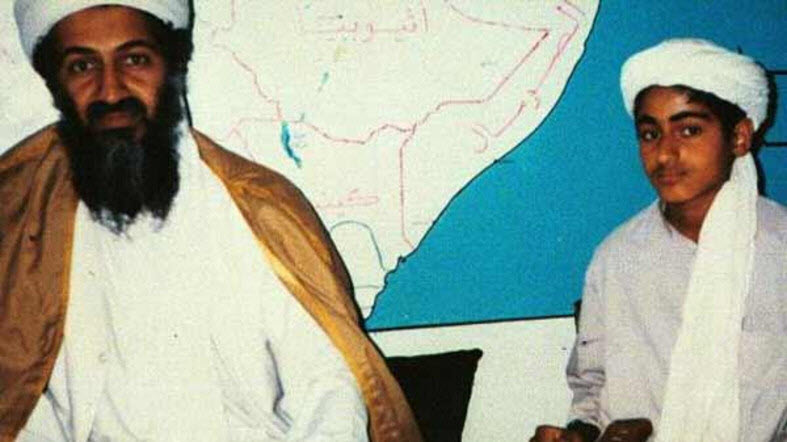 As part of a Freedom of Information request by the Long War Journal, the CIA turned over a huge stack of material about the war on terror, including a 19-page report seized by Navy SEALs from the Osama Bin Laden complex in Pakistan, when they killed him.

It is this document that provides more evidence of the Iranian Regime’s widely-known links to terrorism, for which they are called the world’s largest state sponsor of terrorism.

Indeed, the Long War Journal described it as “a senior jihadist’s assessment of the group’s relationship with Iran”, while two senior American intelligence officials referred to it as “evidence of Iran’s support of al Qaeda’s war with the United States”.

The report traces the history of the rogue nation’s relationship with the terror group, starting from September 2001, where Al Qaeda operatives who plotted the 9/11 attacks were sheltered by the Iranian Regime following the US invasion of Afghanistan.

This group, known as the Al Qaeda Management Council, were personally dispatched to Iran, along with their families, by Bin Laden.

According to the document, at various points over the past 16 years, Iran offered help to the terrorist group in terms of money, weapons, and even training in Iran-backed Hezbollah camps in Lebanon, in exchange for attacking US troops and allies across the Middle East.

At other points, however, the Iranian Regime and Al Qaeda were involved in large disputes, which even lead to the detention of the terror group’s key officials in Iran, including Bin Laden’s relatives. Bin Laden himself wrote to Iran’s Supreme Leader Ayatollah Ali Khamenei to demand the release of his relatives.

At one point, Bin Laden even arranged to kidnap an Iranian diplomat to use in a prisoner swap scenario for one of Al Qaeda’s top commanders.

It is also revealed that even Bin Laden saw Iran’s increasing influence over other states in the Middle East as destructive and planned to counter them; although it is worth considering that he would probably have taken their power for himself and the Middle East would still have been held in the chokehold of Islamist extremists.

While the Iranian Regime has always denied any cooperation with Al Qaeda, one would question why the terrorist group would lie in internal documents that were never intended to fall into the hands of the US.

Iran supported Al Qaeda in the same way that it does Hezbollah and Hamas today; they are the puppetmasters of worldwide terrorism.

AFP: A group of prominent MPs have called for...