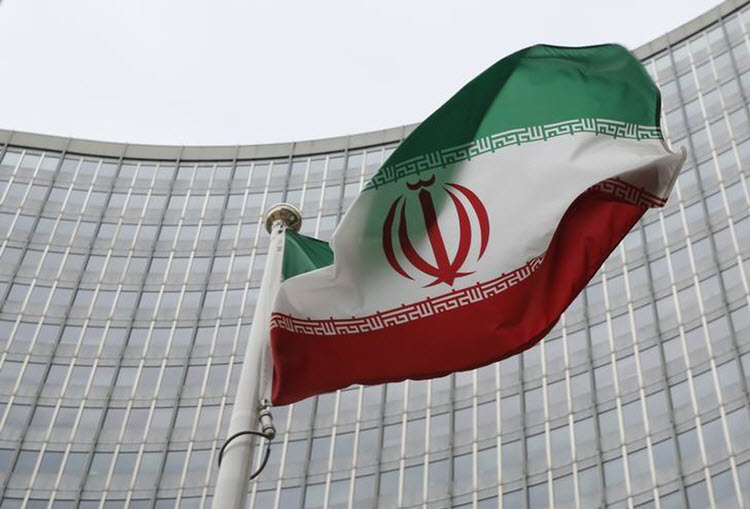 London, 21 Dec – Iran has been labeled “the world’s largest state sponsor of terrorism.” Its regime has now established a major land force in Syria, which is seen by some as a threat to Israel.

Claiming to be assisting Syrian President Bashar Assad defeat domestic insurgents, Tehran has stationed what is estimated at 125,000 troops in Syria, outnumbering its own army, in addition to thousands of Iranian militia. Allegedly Iran is helping Iraq forces extinguish ISIS threats there.

Attacks from U.S.-advised troops, as well as Iranian and Russian forces have effectively neutralized the threat of ISIS. However, this leaves Iranian and allied Hezbollah forces in the region with time on their hands. White House National Security Adviser H.R. McMaster’s team is currently developing a new post-ISIS strategy that will focus on containing the danger of Iran to Israel and U.S. forces.

This week, in his national security outline, US President Trump noted that the global balance of power has shifted in recent years in ways adverse to U.S. interests. He said, “Whether we like it or not, we are engaged in a new era of competition.”

In the New Year, when the McMaster strategy is complete, Iran is likely to be a major policy target. American troops have spent 17 years in Afghanistan, so a confrontation with Iran will take considerable public education and selling, short of a direct attack on Israel or American troops.

Defense Secretary James Mattis has indicated the 2,000 special operators stationed in Syria will stay in place to counter any ISIS renewal. According to an article by Andrew Malcolm, author and veteran national and foreign correspondent, “… this raises the possibility of armed encounters with Iran’s nearby forces.”

Recently, McMaster said, “What we face is the prospect of Iran having a proxy army on the borders of Israel.”

Malcolm writes, “With Trump already facing down a rapidly developing nuclear threat from North Korea, the stakes with Iran are high and growing. Such confrontations are likely to figure in the current budget debate over the GOP’s enhanced defense appropriation desires versus the domestic spending priorities of Democrats.”

Neither U.N. resolutions, nor sanctions have halted Iran’s expansionist ambitions. After years of Syrian fighting, Iran’s forces have had real-life regular army training under the Russians, and actual combat experience for whatever Iran’s future military plans might be.

“Iranian military cooperation with Russia in Syria is dramatically increasing Tehran’s ability to plan and conduct complex conventional operations (and) is transforming its military to be able to conduct quasi-conventional warfare hundreds of miles from its borders. This capability, which very few states in the world have, will fundamentally alter the strategic calculus and balance of power within the Middle East,” reported the nonpartisan Institute for the Study of War earlier this year.

The Iranian problem, according to Malcolm, is “likely to come due early in 2018.”

“Iranian society's sensitivity to the U.S. election could be...

AP: The top U.S. and NATO commander in Afghanistan...