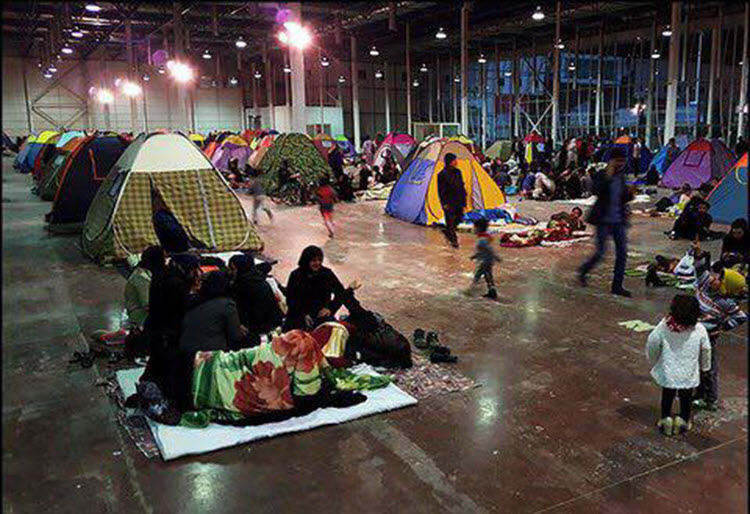 London, 20 Dec – Tehran, 20 Dec – A magnitude 5.2 earthquake jolted a town near the Iranian capital on Wednesday, according to state television.

The quake caused people in buildings to pour out into the streets in fear.

The quake hit Malard, about 40 kilometers (25 miles) southwest of Tehran, at 23:28 Wednesday local time. Its depth was 7 kilometers, according to the Associated Press. While Iranian state TV put its magnitude at 5.2, the U.S. Geological Survey later said it was a 5.0 quake.

The quake was felt in several cities in Iran’s north, including Tehran. Authorities said rescue teams were sent to site.

There were no immediate reports of casualties or major damage, but many people in Tehran and other cities and towns poured into the streets out of fear. 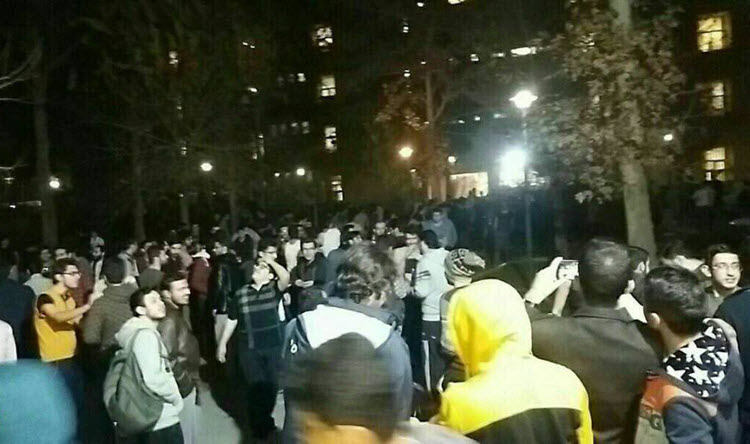 In November, a 7.2 magnitude quake hit western Iran, killing more than 1000 people, according to some officials.

Iran is prone to near-daily earthquakes as it sits on major fault lines. In 2003, a 6.6 magnitude quake flattened the historic city of Bam, killing tens of thousands of people. 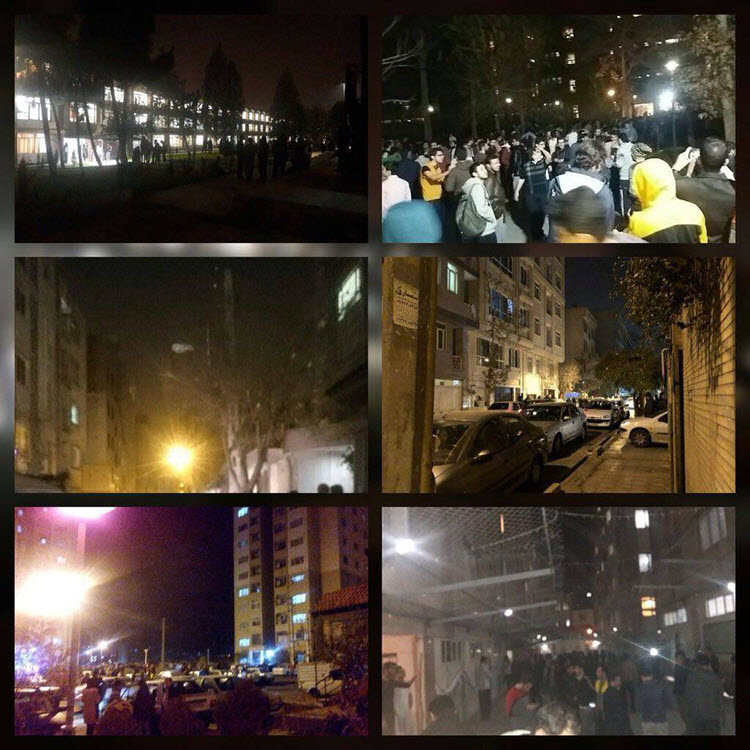 Reuters: Iran is hopeful its ally China will fund...