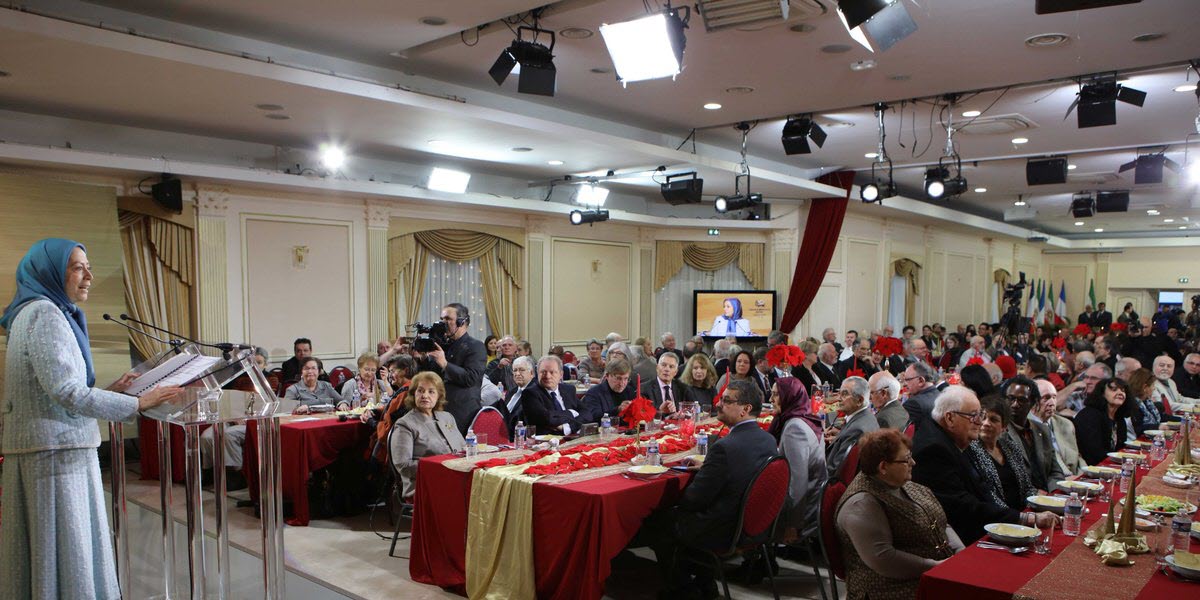 In her address to the meeting, Rajavi described the ongoing anti-regime protests as a “breeze of freedom” which promised hope for regime change in Iran but they were, as always, being held down by the Regime.

The protests, which began over the cost of food in Iran’s second largest city Mashhad, soon grew into a widespread anti-regime protest across 142 cities and every province in the country.

Rajavi said: “This is the uprising of the poor and hungry, young men and women who suffer from unemployment, those who do not have any future…The majority [are] under 25 years of age.”

In an effort to subdue the protests, the Regime has fallen back on their most used tactic: violence. They have killed at least 50 people in the street, arrested over 8,000 people and threatened them with the death penalty, and tortured some protesters to death in jail. These numbers are rising by the day.

Rajavi said: “The regime tries to suppress the uprising by engaging its repressive forces but the protests have continued, by writing graffiti on the walls, by strikes and gatherings. In addition, many of the regime agents have defected.” 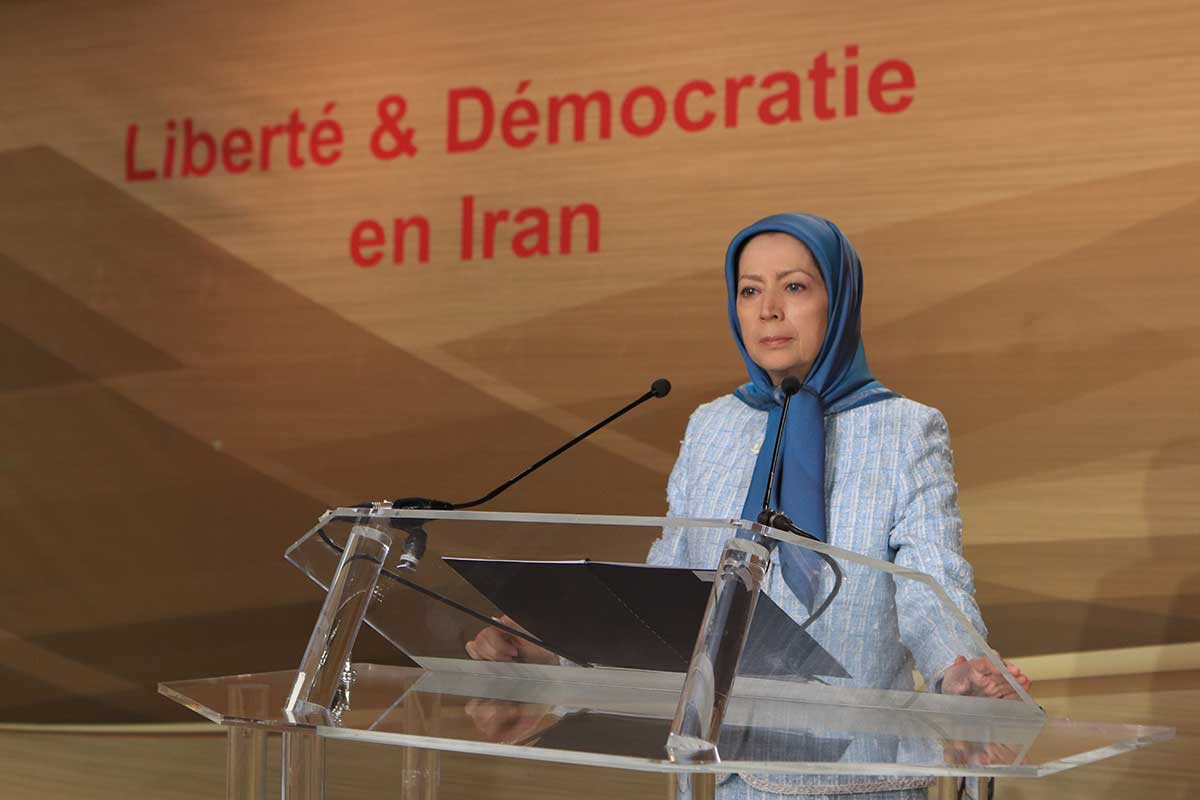 Of course, the Iranian Regime is unstable; they are plagued by internal struggles for power, which can be seen by their attempts to place blame on anyone including their fellow mullahs.

Of course, the Regime is not a symbol of peace in the region; they export war and terrorism in order to destabilise other countries so that they can take control.

Of course, the Regime isn’t supported by the people; daily human rights abuses, secret police, high-level corruption, support for terrorism, and a bankrupt economy are abhorrent to the Iranian people.

Rajavi said: “After the nuclear agreement, the regime and its lobbies as well as western advocates of appeasement talked about the improvement of Iran’s economy and the stability of the regime. The regime’s lobbies amplified the conflict among the regime’s factions in a bid to convince others that there are moderates in Iran. At the same time, they ignored the Iranian people’s Resistance and the alternative.”

Thankfully now it is clear to see that the Regime is floundering, scared of its people and the opposition, and the only thing that the international community needs to do is publically support the Iranian people in order to watch the Regime fall apart and the Resistance take over.

Rajavi said: “The Iranian Resistance seeks to establish a republic based on democracy, separation of religion and state, women’s equality, individual and social freedoms, and the abolition of the death penalty… I hope that in the New Year will be the year for the victory of freedom in Iran.

The world will get rid of the mullahs’ terrorism and extremism and we will celebrate this victory together in a free Iran.”