Iran’s Women National Ping Pong Team Player: They Said You Are a Girl, Study Instead of Playing Sports 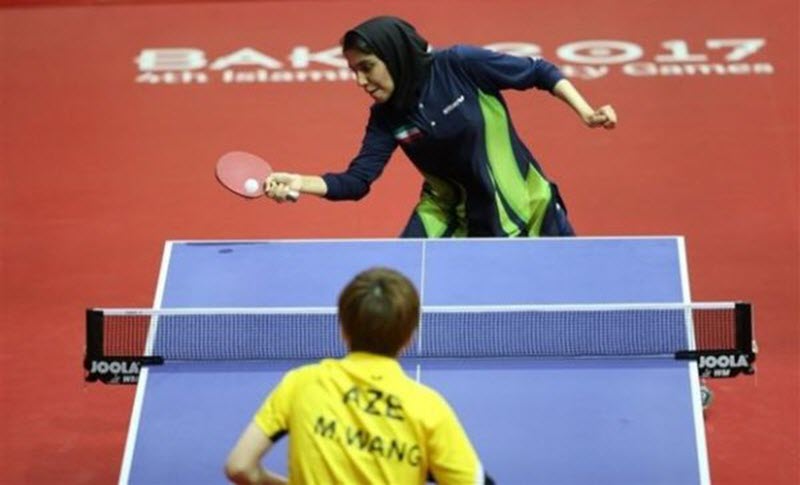 London, 23 Jan – The Iranian women’s national ping pong team player, Mahshid Ashtari, revealed that she was told by the regime’s ministry of education that “a girl should study not exercise sports”.

According to the state-run ISNA news agency on January 21, Mahshid Ashtari, member of women’s national ping pong team from the province of Khorasan stated: “Neither education ministry nor the General Directorate of Sports and Youth of Khorasan Razavi province have given me any help; neither in technical nor in financial matters; they have done nothing to help me and if I have gone so far and I have achieved this, I have succeeded only with the support of my family and Kazem Mostahaghi Rad (Head of Ping Pong Board of Khorasan Razavi Province).” 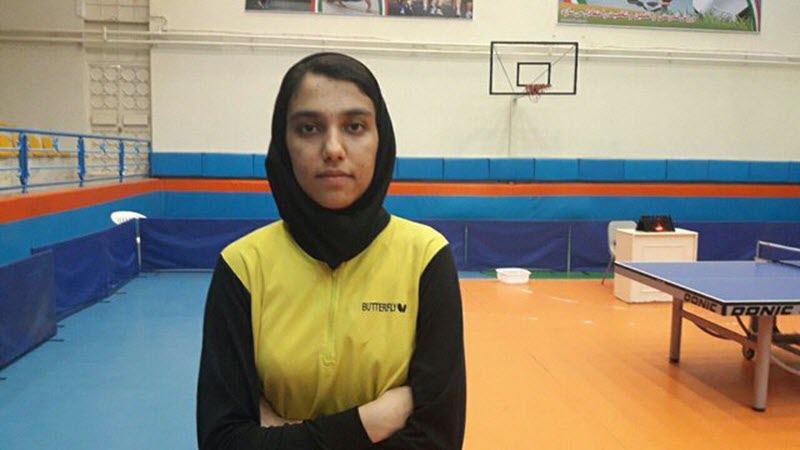 “During my examinations in June, I went to Germany to attend the Ping-Pong World Championships, and I expected for me, who as a member of the national team was able to make my country proud of my results, I would receive a privilege in education not indifference, but unfortunately, they did not even help me with a private teacher for education,” Ashtari said regarding the situation of her education.

“I am sure that the education ministry does not even know that such an athlete exists in schools. Eventually, unfortunately, I dropped a course and this led me not to attend school for three months. When I was tracking down my work, they told me to set aside the sport and sit up in classes to study. They told me that you are a girl and you should study instead of exercising sports,” she added.

“After experiencing these problems and not attending school for three months, I needed a certificate of registration from my school to be dispatched to Portugal (as a national team player), so that I did not have any problem for a visa issue, but they denied me the certificate,” said the women’s national Ping-Pong team player. “I even asked them to register me for a minute to get a certificate, but they did not cooperate at all.” 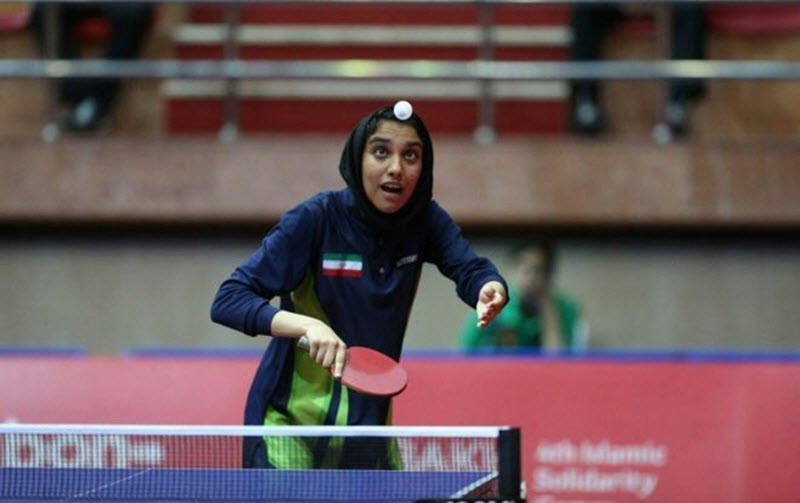 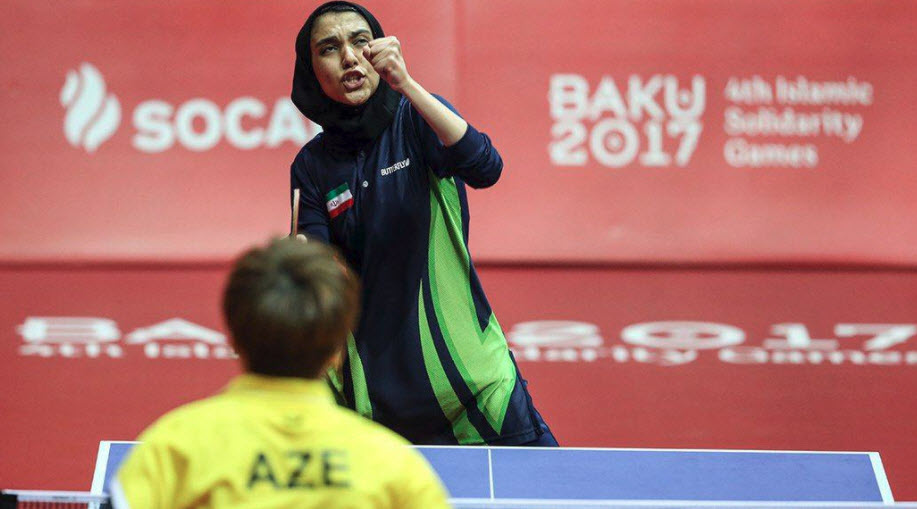 Reuters: European governments have agreed in principle to ban...

Reuters: China has put the brakes on oil and...