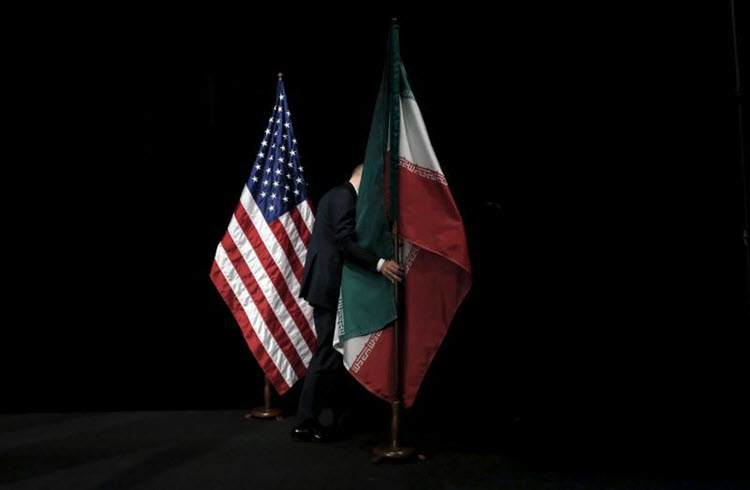 London, 26 Jan – When Donald Trump took office in 2017, he promised to strengthen old US alliances and create new ones, but there was one quasi-alliance that he couldn’t wait to get rid of: Iran.

Trump’s key policies in the Middle East are to limit Iranian influence in the region and to renegotiate or scrap the Iran nuclear deal of 2015, but how is he achieving this?

A long-time critic of the deal, Trump promised to fix it or rip it up whilst on the campaign trail. During his time in office, his administration has repeatedly cited violations of the deal by the Iranian Regime, which culminated in Trump declaring the Regime non-compliant in October 2017. In January, Trump stated that if the flaws of the nuclear pact are not fixed by May, he will pull the US out of the deal altogether.

One of the ways that the US is trying to reduce Iranian control over the Middle East is by putting pressure on Iran-affiliated countries in the region, as highlighted by US researcher Jay Solomon in an article for MBN and increasing its logistical and intelligence support to US allies who are opposed to Iran, like the Saudi-led Arab alliance in Yemen, which is fighting against the Iran-backed Houthi terrorist cell.

Of course, reining in support for the Iranian Regime isn’t just necessary in the Middle East. US Secretary of State Rex Tillerson recently announced plans to discuss with European leaders about cooperation over countering Iran’s problematic non-nuclear activities, including arming the Houthis and its ballistic missile programme.

Luckily, some in Europe are already concerned about the Regime’s non-nuclear activities, like the potential terror attacks in Germany (raised earlier this week in the European Parliament) and the ballistic missiles programme (which French President Emmanuel Macron called for talks on in late 2017).

Saudi journalist Mashari Althaydi wrote that those countries in Europe and the Middle East who previously reconciled with the Iranian Regime should be prepared to make their intentions clear: are they now with Iran or against them?

Every day, there are more and more scandalous things that we learn about the Iranian Regime, such as a secret agreement between the Obama administration and Iran that make sanctions against the Iran’s propaganda media network for human rights violations impossible (Source: The Washington Free Beacon) or the closing down of the US Drug Enforcement Agency’s Project Cassandra, which was tracking the Iran-backed Hezbollah for drug trafficking and money laundering.

These agreements were reached in order to get the Regime to agree to the nuclear deal, which is all the more reason why the deal should be scrapped.

Caring about other priorities, Iran’s government puts the country’s...