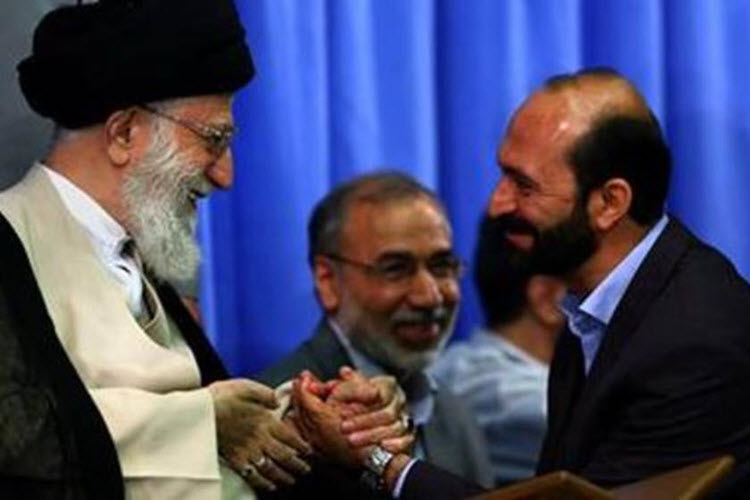 London, 08 Feb – The favourite Quran reciter of Iranian Supreme Leader Ali Khamenei was recently acquitted on sexual assault charges, but many believe that the corrupt Iranian justice system working on behalf of Khamenei allowed a predator to go free.

Saeed Toosi, who was charged with two “acts of public indecency” and “making immoral statements to encourage corruption and depravity and to sexually arouse teenagers” in 2012, was initially given a four-year sentence, but this was dismissed upon appeal in January.

Toosi denied the allegations in court, but admitted to them in a signed and fingerprinted letter to the four victims who pressed charges in 2013. The four victims said that this was the second letter they’d received from Toosi via the Office of the Supreme Leader of Iran.

There have been 19 of Toosi’s victims identified by the courts at this time, but only four have formally pressed charges. The others are serving as witnesses.

One victim said that Toosi would accompany his students to international Quran recital competitions and prey on them in the hotel rooms, both inside and outside of Iran.

Toosi has a close relationship with Khamenei, serving as his personal barber and later his son’s Quran teacher, but the pair are also related through Sayyed Ali Moghadam, the head of the Supreme Council of the Quran and Head of Public Relations at the Office of the Supreme Leader of Iran.

Even Toosi admitted, on an audio tape, that Khamenei was aware of the case and had ordered Chief Justice Sadegh Larijani to wrap the case up.

Larijani has denied these allegations, but in a country where the Supreme Leader’s word is law, it seems unlikely that Larijani would not follow Khamenei’s orders. It is also worth noting that Larijani is listed in both the EU and the US for human rights violations, censorship, and supporting those sanctioned for weapons violations.

This verdict has received widespread condemnation from the Iranian people, human right organizations, and the international community, who stressed that the corruption evident in Iran’s so-called justice system, which would allow the unelected head of state to intervene in criminal law, should bring the Regime crashing down.

Even those within the Regime can’t believe that this would happen, with Iranian Member of Parliament Mahmoud Sadeghi criticising the decision the day before it was made public.

He tweeted: “Evidence appears to show that the child-molesting Quran reciter has the support of a person or persons within the supreme leader’s office”.

AFP: Iran insisted Saturday it has gone as far...

UPI: President Barack Obama says he will order the...