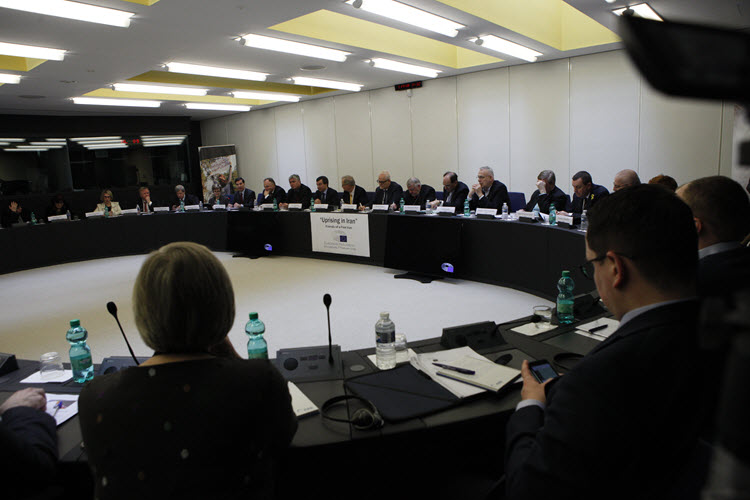 London, 08 Feb – A special meeting in support of the widespread Iran uprising, which has now spread to 142 cities and to all 31 provinces, was held at the European Parliament in Strasbourg on Wednesday, February 7.

The meeting, which took place on the 39th anniversary of the 1979 anti-monarchic revolution, was chaired by Gérard Deprez, Chair of the Friends of a Free Iran intergroup, and Tunne Kelam.

During the meeting, the MEPs discussed that the Iranian people (particularly the youth) are fed up with the Mullah’s fundamentalist rule and have made it clear that they see regime change as the only solutions, as evidenced by their chants of “down with [the] dictator,” “down with [Supreme Leader Ali] Khamenei” and “down with [President Hassan] Rouhani”. 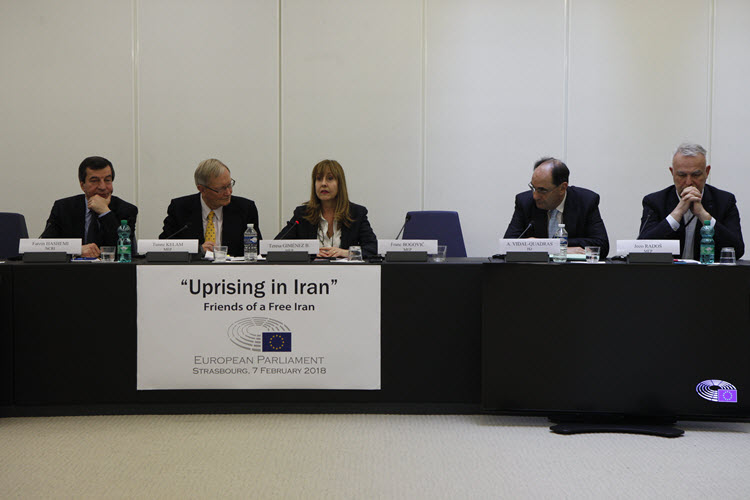 The MEPs also discussed the Iran’s violent backlash to the protests, which has led to at least 8,000 arrests, 50 extrajudicial murders, and 12 deaths under torture. They agreed that the European Union must act to preserve the human rights of these protesters and that the silence of EU High Representative Federica Mogherini and other EU officials is reprehensible.

The MEPs insisted that the EU impose new human rights sanctions and make trade with Iran conditional to the release of political prisoners and a halt to executions. 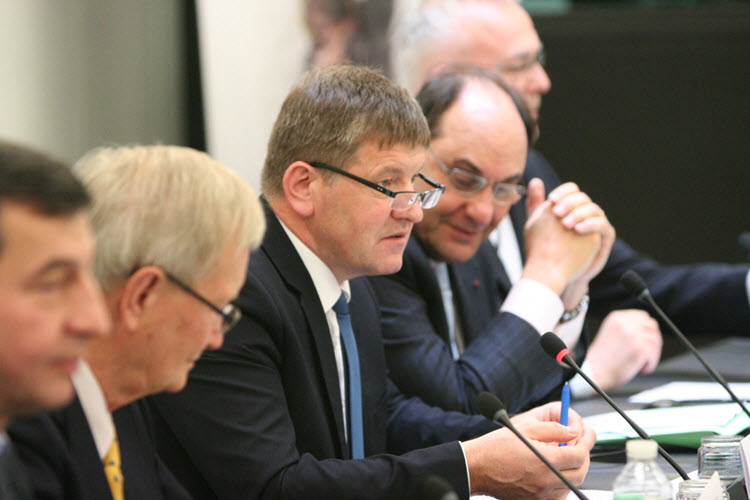 In a statement, Deprez wrote: “Considering the blatant violations of human rights in Iran and the imminent threat to the lives of the detainees, MEPs expressed their support for the recent statement by NCRI president-elect Maryam Rajavi in the Council of Europe on 24 January 2018 who had called upon the EU, European governments and other international institutions to adopt effective measures and binding decisions to compel the religious dictatorship ruling Iran to release the prisoners of the uprising, uphold freedom of expression and association, end repression against women and repeal the laws imposing the compulsory veil.” 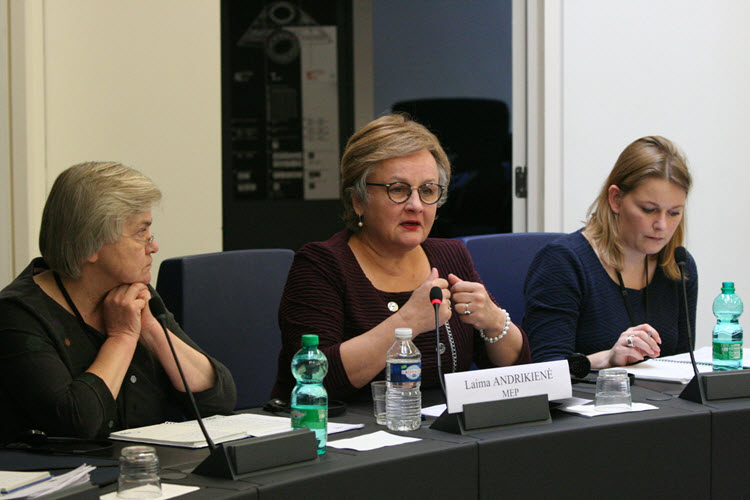 This suppression is not silencing the people’s legitimate protest though, as a new round of anti-government protests sprang up in early February, and some 150 protests a day happened in 2017.

Iran has blamed these protests on the West and Iranian opposition group, the People’s Mojahedin Organization of Iran (PMOI/MEK), but in doing this, the Regime is admitting that the people of Iran are more loyal to the MEK than to the Regime. The real reason that the Regime is suppressing the protests is that they’re scared of losing control. 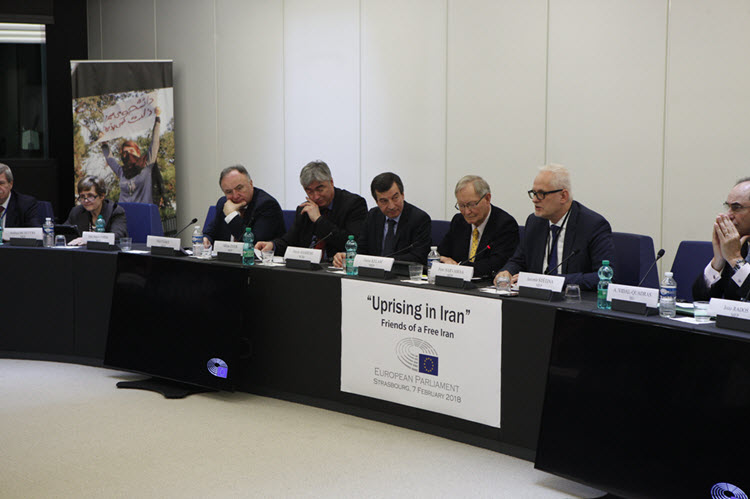 Knight Ridder Newspapers: Since they were locked up in...