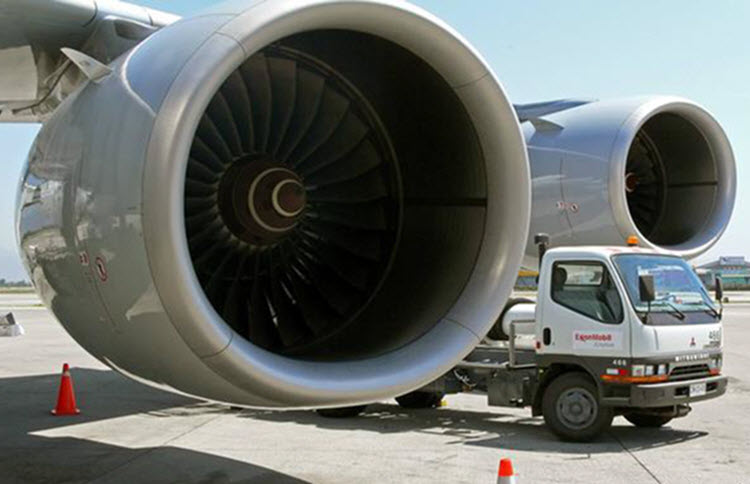 London, 28 Feb – The unified armed forces of Germany, known as the Bundeswehr had to refuel Iranian Foreign Minister Javad Zarif’s plane in Munich recently. According to German media reports, local fuel companies had already refused to do because they did not want to violate US sanctions against Iran.

The daily newspaper Süddeutsche Zeitung and regional public broadcasters NDR and WDR reported on Tuesday that Zarif was attending the Munich Security Conference with other foreign officials and security experts before the incident occurred.

Zarif was told by Munich Airport a week before the conference that it would be unable to refuel his diplomatic plane after it arrived from Mumbai, India. According to the airport, it could not buy fuel from local companies, who feared contravening US sanctions against Iran by delivering the fuel.

This forced Germany’s military to step in. The incident almost prevented Iran’s foreign minister from attending a prominent security conference.

In response to Tehran’s nuclear program and intervention in the Middle East, the US has built up layers of sanctions, many of them applying to non-US companies, against Iranian officials and companies. While Iran claims its nuclear program is peaceful, but the US and other world powers are concerned that it mat be used to develop nuclear weapons.

Zarif planned to travel to Moscow after leaving the security conference, so Munich Airport told him that he could bring fuel with him on his trip to Munich, in the southern state of Bavaria, or he could fly to the nearby Austrian capital of Vienna to refuel there.

Instead, Iranian officials rejected those choices, and requested the conference organizer, Wolfgang Ischinger, to ask the German government to intervene. Ischinger was Germany’s former ambassador to the US.

Zarif gave a speech at the conference on February 18th, where he traded verbal barbs with Israeli Prime Minister Benjamin Netanyahu.

The Defense Ministry agreed to take over the refueling a day before Zarif’s arrival, and soldiers from the Bundeswehr’s Bavarian Regional Command refueled the Iranian plane with 17,000 liters (4,500 gallons) of kerosene.

Ischinger said of the solution that secured Zarif’s attendance at the conference,
“Whatever you think of the sanctions, they almost ended here with us not being able to talk to each other at a dangerous point in time.”

The Iranians have paid the Bundeswehr for the 17,000-liter fuel bill, reported the Süddeutsche Zeitung.