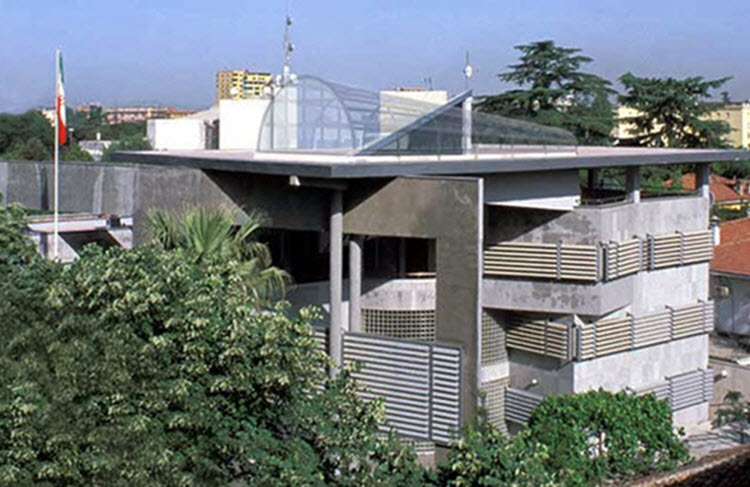 London, 15 Mar – Iran has launched a disinformation campaign about the members of the Iranian opposition group, the People’s Mojahedin Organization of Iran (PMOI/MEK), who are living in Albania.

Iran is using its agents in the Ministry of Intelligence and Albanian embassy, who are reportedly working on cultural activities, to spread fake news about the MEK and the Iranian resistance as a whole.

Iran is using mercenaries like Ebrahim Khodabandeh, who has been working for Iran for 15 years, to relay that the MEK poses a “security threat” to the Balkans region, and in particular Albania, as happened in early March. Iran is also claiming that the MEK has kidnapped Iranian children and calling for the families (who would no doubt be Mullahs’ agents) to travel to Albania to be reunited with their loved ones.

Iran used these same stunts against the MEK, when the resistance group was living in exile in Iraq. They locked up those related to the MEK and sent agents in to ‘visit’ the dissidents instead; which often ended in violence towards the MEK from the Regime.

Some of those who helped Iran to spread these lies have no connection with the MEK at all, but worse still, some were heavily involved in the psychological torture of the MEK in Camp Ashraf in Iraq.

Like Khodabandeh who has threatened the family members of MEK members against allowing them to leave for Albania, and also travelled to Iraq to encourage Iranian and Iraqi mercenaries to be harsher towards the MEK members there.

Others involved in this campaign are Ann Khodabandeh (nee Singleton), Khodabandeh’s sister-in-law; Mostafa Roodaki, a veteran member of the Iranian Ministry of Intelligence; and Ahmad Hosseini Alast, the cultural attaché of Iran’s embassy in Albania.

Ann was sent to Albania to disparage the MEK three times in November 2017 alone.

This all comes at a time when Iran is besieged by a popular protest among its people, who largely support the MEK.

In a statement, the Secretariat of the National Council of Resistance of Iran (NCRI) wrote: “Since the purpose of the mullahs’ intelligence is to exert pressure and endanger the security of members of the PMOI in Albania, the Iranian resistance urges the Albanian government not to allow the mullahs’ Gestapo and its mercenaries to freely meddle in the country and plot against Iranian refugees. The EU Council Resolution of April 1997 stipulated that all intelligence officers of the Iranian regime should be expelled from these countries.”

Rising hospital cost in Iran keep people away from surgery