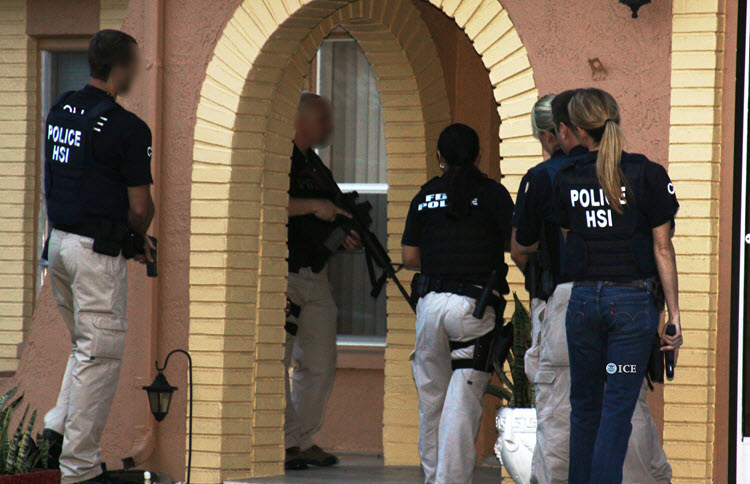 London, 1 May – After being indicted on April 19, 2018 for violating export control laws under the International Emergency Economic Powers Act (IEEPA), Sadr Emad-Vaez, Pouran Aazad, and Hassan Ali Moshir-Fatemi made their initial appearances in district court.

Exporting, reexporting, selling or supplying, either directly or indirectly, any goods, technology, or services to Iran or to the government of Iran, by a US citizen without a license granted by the Department of Treasury, Office of Foreign Asset Control, or to engage in financial transactions supporting such activities, is illegal under the IEEPA and the ITSR.

The defendants, who are naturalized U.S. citizens living in Tehran and the Northern District of California, participated in the operation of the Ghare Sabz Company, aka GHS Technology, a large manufacturing corporation in Tehran, Iran, according to the indictment.

Emad-Vaez allegedly has described himself as the “Managing Director,” Aazad as the “Chief Financial Officer,” and Moshir-Fatemi as the “Engineering Manager” of the corporation.

Allegedly, the defendants acquired, or engaged in attempts to acquire, components from manufacturers all over the world, in order to funnel them to GHS in Tehran. They are also accused of using an elaborate system of international wire transfers — including through prohibited financial institutions — to fund the effort.

Arrested at their residence in Los Altos Hills on April 7th, 2018, defendants Emad-Vaez and Aazad were brought before Magistrate Judge Elizabeth D. Laporte for their initial appearance on April 9th, 2018.

Similarly, defendant Moshir-Fatemi was brought before Magistrate Laporte, after his arrest near San Francisco Airport on April 11th, 2018.

Assistant United States Attorney Philip J. Kearney and and the Counter Espionage Section of the National Security Division of the U.S. Department of Justice are prosecuting the case, which is the result of an investigation by agents of the Department of Commerce, Department of Homeland Security, and Internal Revenue Service, Criminal Investigation.

The Guardian: Sanctions fail to discourage all trade with...

Reuters: Iranian gasoline imports have slumped by as much...