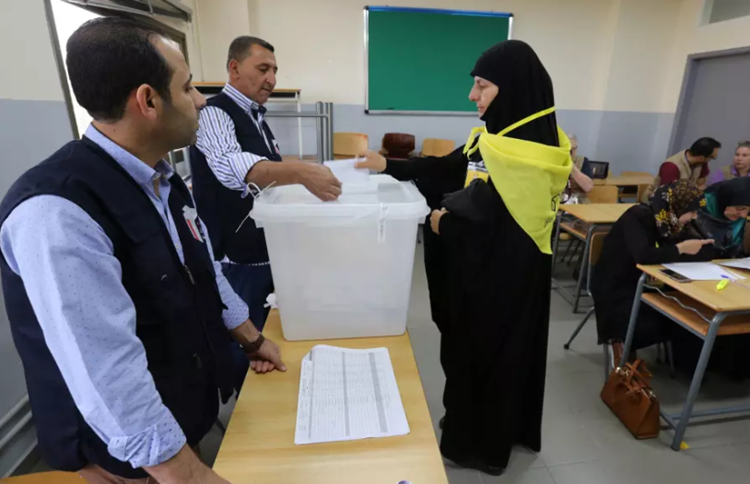 London, 11 May – The balance of power in Lebanon has not been changed by the recent elections – something that should shock nobody – and we now have even more proof that the Iran-backed Hezbollah dominates the country’s decision-making.

If you want proof, consider that Lebanon never commits to the “policy of dissociating” itself from regional crises. This is certainly Iran’s doing, as everyone knows that Iran seeks to meddle in the affairs of other nation states in order to destabilise them and eventually take power, whether by using a proxy militia (i.e. Hezbollah in Lebanon) or by supporting the malign government (i.e. Bashar Assad in Syria).

Speaking of Syria, there is the all-important question of how Lebanon will deal with the crisis, which has been exacerbated by Iran’s meddling and its use of proxies (including Hezbollah) to prop up Assad’s dictatorship.

Lebanese Prime Minister Saad Hariri wants the Syrian refugees to return to Syria, a move advocated by President Michel Aoun and Foreign Minister Gebran Bassil, but only when it is safe. That is not likely to happen while Iran still has proxy forces and missiles in Syria, but Hezbollah, which operates as the mullahs’ wish, will not allow Lebanon to act against Iran in Syria to allow the safe return of the refugees.

But because the balance of power is so firmly in Hezbollah’s court, the decision really lies with Iran. This Iranian influence must grate on the portion of the Lebanese government that is not affiliated with Hezbollah as the Syrian dictatorship has killed plenty of Lebanese figures, including Sunni leader Rafiq Hariri.

This speaks volumes about how Lebanon will deal with Iran’s other meddling activities in the region.

The Iran-backed Hezbollah is currently escalating the conflict against Israel and it seems likely that Iran will also use Hezbollah to attack other parts of the Middle East, including Beirut, as well as continuing their malign influence in Syria, Yemen, and Iraq.

Randa Takieddine, the director of Al-Hayat newspaper office in Paris, wrote: “Will Iran drag Hezbollah to involve Lebanon in a war since Nasrallah thinks Beirut stands for the “Resistance”? It’s not in Hezbollah’s interest to open another front in Lebanon but it may find itself forced to do so to serve its Iranian guardian.”

The Lebanese elections may not surprise anyone, but they do raise a lot of questions about containing Iran in the Middle East.

Iran’s plan B for the bomb

AFP: Iran on Friday dismissed as baseless remarks by...