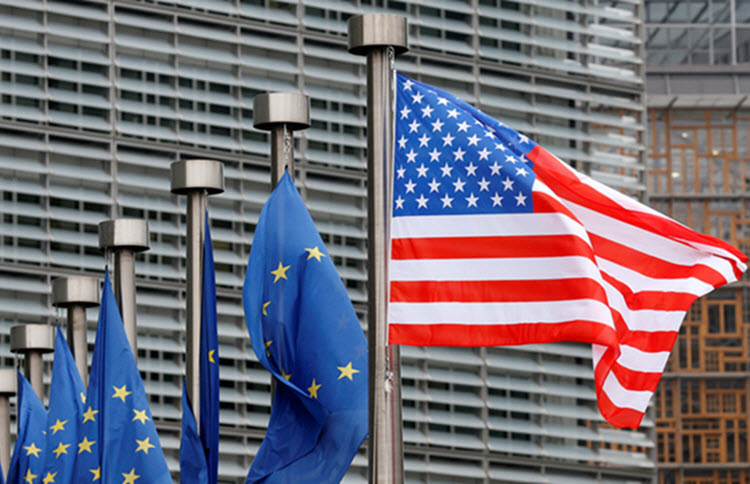 London, 22 May – Washington appears to have begun its war on Iranian Mullahs. Economic sanctions not only restrain Iran’s government, they threaten it. On Monday, US Secretary of State Mike Pompeo’s statement put an end to bargains.

While European governments promised they would continue to deal with Iran on the economic front as part of their commitment to the JCPOA agreement, almost all big companies which made deals with Iran are withdrawing their business, despite losses they may suffer.

French oil and gas heavyweight Total announced its decision to abandon the Iranian South Pars project due to impending US anti-Tehran sanctions. Total’s contract is very important for the Iranian oil and gas industry — Tehran has relied on it.
As well, the head of the Italian company ENI told the company’s board that they shut down their offices in Tehran.

The Airbus contract to sell Iran 100 airplanes resulted in only three jets arriving in Tehran’s airport before the company announced its cancellation.

Germany’s Siemens, the Italian Danieli, and the Maersk Line, have each joined the exodus out of fear of the Trump administration’s warning that whoever does not stop dealing with Iran during the next 180 days will be prohibited from dealing with the American market. They all have greater interests with the US. The US market is worth $19 trillion and trade with the Europeans is worth $700 billion.

France and Germany’s governments’ attempted to defy the Trump administration, and insisted on keeping to the nuclear deal. Now they are finding their stance almost impossible. Trump will not negotiate, and the Iranian Supreme Leader will not change his policies or stop his wars. While Europe’s politicians may want the agreement, they will not be able to pay it the required price.

Iran seems not to have realized that the nuclear deal died the when Trump took over the White House. During his campaign for the US presidency, he called it “the worst deal ever”, and vowed to “tear it up”. In a meeting with French President Macron, he called it “insane”. Still, Iran poured scorn on threatened U.S. sanctions on Tuesday and told European powers to step up and salvage its international nuclear deal — though Germany signaled there was only so much it could do to fend off Washington’s economic clout.

AP: The courtship of Hamas between rivals Iran and...