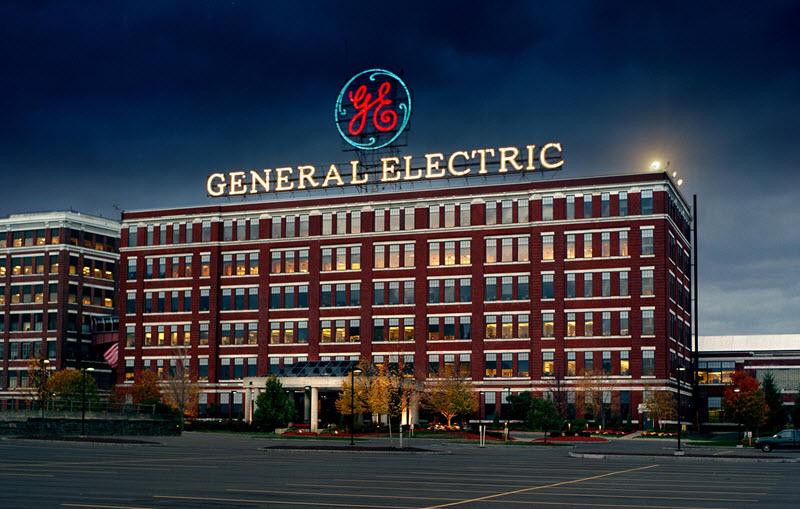 London, 3 Jun – On May 8th, US President Trump unilaterally pulled the US out the nuclear deal with Tehran, and announced the return of sanctions for the country. Prior to the deadline set by the US for companies to end operations in Iran, General Electric has made the decision to suspend activities.

A source told AFP, “GE has decided to suspend its activities in Iran ahead of a deadline set by the US authorities for companies to re-impose sanctions on Tehran after the United States withdraws from the Iranian nuclear deal.” The source added that the US industrial group’s decision came in compliance with Washington’s request, which set a deadline of 180 days — until November 4th — for companies to cancel their Iranian contracts.

“We are adapting our activities in Iran, and we have to comply with recent changes in US laws,” a spokesman for the group confirmed. “Our activities in Iran are still limited and are conducted in accordance with American policies and rules,” he said.

After the partial lifting of international sanctions following the implementation of the nuclear deal in 2015, GE was one of few companies that received special permits or approval from the US Treasury to work with Iran.

The company was looking for new contracts in the oil field, Pars South, which was due to employ the French oil giant Total’s investment of $5 billion, in partnership with the National Oil Company of China. On Friday, Total stated that the probability of winning an exemption from US sanctions to continue its major project were very dim.

Unless Washington granted it a waiver, Total warned that it would pull out of the South Pars 11 project, begun in July 2017, two years after the nuclear deal was signed.

On Wednesday, Iran’s oil minister gave Total 60 days to win a sanctions waiver from Washington, or it will lose its stake in the multi-billion-dollar project. However, on Friday, Total’s chairman, Patrick Pouyanné, told shareholders that there was little chance of a sanctions exemption. “The probability of us getting an exemption is very slim,” he said.

Earlier this month, Total said that it has $10 billion USD of capital employed in its US assets, and US banks are involved in 90 percent of its financing operations. Total is very vulnerable, if targeted by US actions. Conversely, Total said it has spent less than 40 million EUR ($47 million USD) on the Iranian project.

Additionally, Total’s withdrawal from the Iran project will not affect its current overall production targets, because, the group said, it has opened up other growth opportunities.

The companies most affected by the US embargo on Tehran will be Boeing and Airbus, who received billions of dollars in orders from Iranian air companies.

Wall Street Journal: After a three-month break, China has...