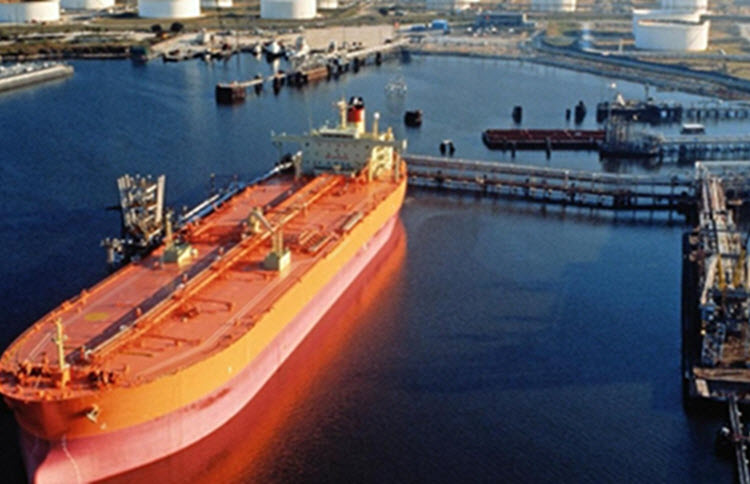 London, 4 Jun – The United States has been cracking down on Iran for several months now. President Donald Trump has vowed to curb the Iran threat and his Secretary of State Mike Pompeo warned that the US would be imposing the harshest sanctions in history on Iran.

However, it is not just the United States that is trying to tackle the Iran problem. It is also the Gulf Cooperation Council (GCC) that is showing real efforts to put an end to Iran’s meddling in the Middle East and its illicit financing. The GCC, composed of the United Arab Emirates (UAE), Saudi Arabia, Bahrain, Kuwait, Oman and Qatar, is also cracking down on Hezbollah – Iran’s number one proxy group.

In April, officials in Bahrain gave details about the investigation it had carried out on Future Bank, an Iranian-owned bank that was shut down in 2016. It had played a huge role in helping Iran evade sanctions to a value of at least $7 billion since 2004.

Last month, the UAE worked alongside the United States to close down an illicit finance network based in Dubai. The network diverted millions of dollars to the notorious Quds Force – a special branch of the Islamic Revolutionary Guard Corps (IRGC).

The GCC is toughening its official policy and a few weeks ago the states were unanimous in the decision to sanction the leadership of Hezbollah. This included the freezing of assets and bank accounts of Hassan Nasrallah – Hezbollah’s General Secretary, and those of his deputy Naim Qassem.

In 2016, the GCC had designated Hezbollah as a terrorist group, mainly because of its involvement in the Syrian civil war and its hostility towards GCC states.

However, not all of the GCC states are in agreement with regards to Iran. Oman and Kuwait are neutral. Qatar has, according to some, been strengthening its relations with Iran in a way to combat the isolation it has been forced into by other GCC states. The United Arab Emirates, Bahrain and Saudi Arabia, on the other hand, are strongly opposed to Iran’s regional ambitions and meddling.

Despite the differing opinions on Iran, the fact that the states were unanimous in their decision to designate the leadership of Hezbollah is very telling of their unity. Furthermore, Saudi Arabia is calling on officials in Germany to make a decision about future business deals with the kingdom. Germany has allegedly been given an ultimatum – Iran or Saudi Arabia.

It would seem like the pressure put on Hezbollah will increase and there is no sign of any let-up on Iran either. An Iraq-based financial network that supported Hezbollah and Iran’s Quds Force has just been sanctioned by the US. And then the governor of Iran’s central bank has been targeted by the Trump administration for the enrichment and support of “the violent and radical agenda” of Hezbollah.

Iran is not reacting positively to the new sanctions and last week dozens of members of the Iranian Parliament wrote to President Hassan Rouhani demanding him to cut all diplomatic ties with the United Arab Emirates because of its hostility towards Iran.