Iran Still Trying to Obtain WMDs, According to German Intelligence 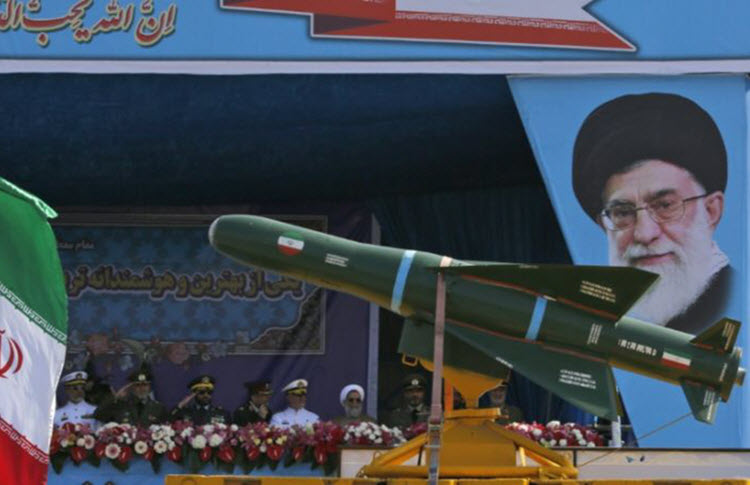 London, 4 Jun – Iran is still attempting to obtain weapons of mass destruction (WMDs) through industrial espionage, according to a report by a German intelligence agency, quoted by Fox News on Saturday.

The report, published by Germany’s State Office for the Protection of the Constitution on May 24, stated: “Iran continued to undertake — as did Pakistan and Syria — efforts to obtain goods and know-how to be used for the development of weapons of mass destruction and to optimize corresponding missile delivery systems.”

The German intelligence agents go on to explain in the report that they have gathered “intensive intelligence” on Iran’s various spy agencies. Through their investigation, they determined that the mullahs in Iran have tried to buy sophisticated software that they need for their missile programme, including “German software, sophisticated vacuum and control engineering technologies, measurement devices, and advanced electrical equipment”.

In the report, the agents argue that Iran may have increased its espionage activities because of “current worsening relations with the USA, as well as Western governments’ critical views toward Iran’s atomic programme”.

This refers to Donald Trump’s May 8 decision to pull out of the 2015 nuclear deal, which he called “defective”, and reinstate the “highest level of economic sanctions” on Iran. Iran has since been trying to save the deal through negotiations with the other signatories, particularly the European ones.

This doesn’t mean that to stop Iran from doing this, the US should rejoin the deal though. In fact, there is new evidence from Californian researchers that Iran never ended its nuclear programme.

According to the New York Times on May 23, a group of researchers from California have analyzed satellite photos of Iran that reveal a secret research facility in the desert, which they believe has possibly been used to develop long-range ballistic missiles. This adds weight to the claim by the German intelligence report that Iran is still looking to obtain WMDs.

On May 24, Danny Danon, Israel’s ambassador to the UN, accused Iran of testing ballistic missiles capable of carrying nuclear warheads back in January.

Danon said that Iran had tested a variation of the Shahab-3 medium-range missile in southeast Iran, in direct violation of UN Security Resolution 2231.

In a letter to the UN Security Council, Danon wrote: “Both the Shahab-3 and Scud missiles are Missile Technology Control Regime (MTCR) category one ballistic missile, capable of delivering a nuclear payload of 500 kilograms for a range of over 300 kilometres. Iran’s activities, are therefore, in violation of Article 3 of Annex B to Security Council Resolution 2231.”

Iran promises to help Iraq in ending violence there

Reuters: Russia on Friday called on Iran to treat...