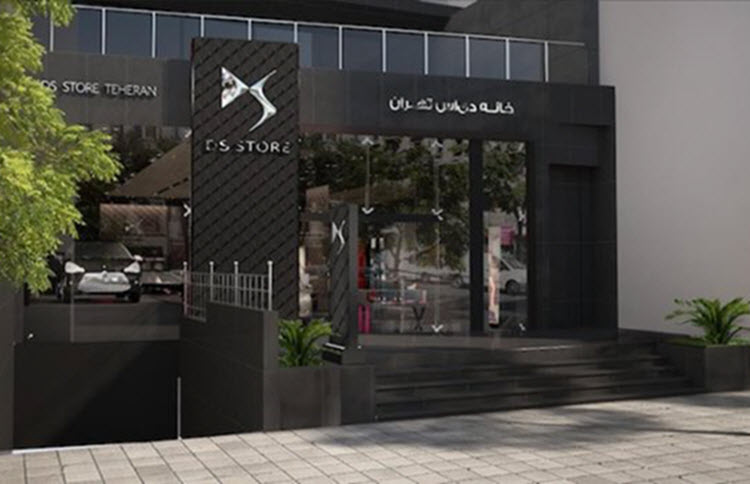 According to a member of the parliamentary Industries and Mines Commission, Valiyollah Maleki, Japan’s Mazda and South Korea’s Hyundai have also suspended contracts with Iran. Maleki said in an interview on June 12th, “Mazda and Hyundai’s interests in the U.S. market are much more than in Iran, and they will not sacrifice their profit for the sake of Iran.”

After the ratification of the Joint Comprehensive Plan of Action (JCPOA), also known as the Iran nuclear deal, South Korea’s Hyundai resumed cooperation with Iran to manufacture its I10, I20, and Accent models in 2017. But with U.S. President Trump’s decision to leave JCPOA, Hyundai has prepared itself to end cooperation with the Iranian company Kerman Khodro in the Special Economic Zone, Arg-i Jadid.

Total, Maersk, General Electric, Honeywell, Boeing, Luk Oil, Reliance, and Siemens have all officially announced that they will end their presence in Iran to avoid U.S. sanctions.

Paris-based Iranian economist Jamshid Assadi said in an interview that while the European parties to JCPOA may remain committed, EU companies will leave Iran to avoid the risk of being sanctioned by Washington. “Iran is currently in an unstable situation,” Assadi said. “As tension between Iran and Israel is intensifying, the giant investors will keep away from Tehran.” He said further that foreign companies took a “wait and see” approach, and were hesitating to invest in Iran, prior to Trump’s decision to drop JCPOA.

The volume of crude oil purchased from Iran has been greatly reduced by European oil refineries.

On June 12th, local news outlet Asr-i reported, “The price of cars in Iran has increased from 20 million to 400 million rials (roughly from $4,700 to $9,700 based on official rates) since foreign auto manufacturers have announced their intentions to leave the Iranian market.”

According to South Korean media, Hyundai Heavy Industries (HHI) is facing an increasingly uncertain outlook for its expanding business deals with Iranian companies amid the renewed U.S. sanctions against Iran.

Korea Times reported on June 11th, that HHI, which has the world’s largest shipyard, was supposed to deliver container ships to an Iranian shipping company starting in April but has yet to deliver a single vessel. HHI signed a deal in 2016, after the JCPOA was implemented, with Iran’s state-owned Islamic Republic of Iran Shipping Lines (IRISL) to build four 14,500 20-foot equivalent unit (TEU) container ships and six 49,000-ton tankers for petrochemical products. The contract was worth roughly $760 million.

HHI built the four container ships while its affiliate, Hyundai Mipo Dockyard, built the tankers. The vessels were supposed to be delivered in the second quarter of this year, but although a number of the ships are finished, HHI has been unable to deliver the vessels to IRISL. An HHI official told the Korea Times, “All we can do now is take a wait-and-see approach. Not a single ship has been delivered to IRISL. It is impossible for us to deliver the ships with U.S. sanctions back in position.”

Reuters: Two Iranian-Americans detained in the Islamic Republic on...