The U.N. Expressed Concern Over the Rising Number of Executions in Iran 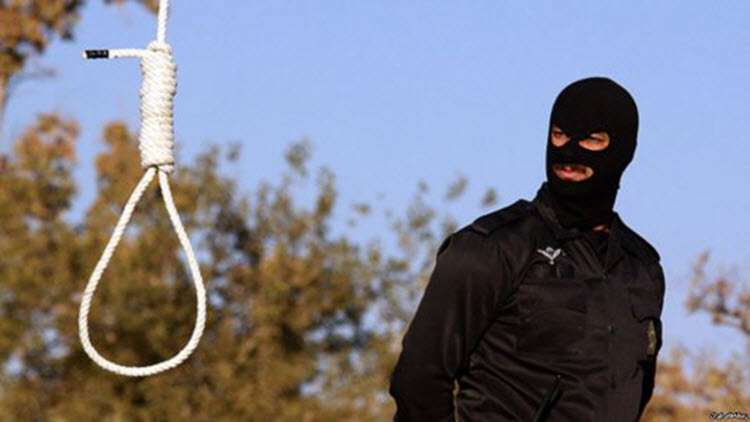 London, 1 Nov – The United Nations have expressed increased concern over the rising number of executions in Iran among other serious human rights violations.

Asma Jahangir, the UN special rapporteur on human rights in Iran, noted on October 26 that there has been no change in Iran in the past year and expressed her personal frustration about the executions, especially those of juvenile offenders and marginalised groups.

In Iran, four juneville offenders have been executed so far in 2017, while there are officially 86 teenagers on death row for crimes that they committed as children. The actual number may be much higher given the lack of transparency in the Iranian justice system.

She said: “I am concerned by the rate of executions in Iran. Reports indicate that since the beginning of the year 435 persons have been executed…At least four juvenile offenders were executed, and 86 more are known to be on death row, although the actual figure may be higher. I take the opportunity to reiterate my request for a list of all juvenile offenders on death row and reiterate my appeal to the Iranian authorities to urgently abolish the sentencing of children to death, and to engage in a comprehensive process of commutation of all death sentences issued against children, in line with juvenile justice standards.”

It is not just executions that put the Iranian Regime firmly on the human rights violations list. Jahangir also revealed:

• freedom of speech and of the press is routinely restricted

• many of those imprisoned are prisoners of conscience who have advocated for human rights, practice a faith other than Shiite Islam, or opposed the clerical Regime

Jahangir also noted the progression of women’s rights was far below what it should have been, citing social media campaigns against sexist laws like mandatory hijab and a ban on women attending sporting events.

She said: “I call upon the Government to address these concerns in practice, and in legislation through ratifying the Convention on the Elimination of All Forms of Discrimination against Women and to repeal all laws and policies that discriminate against women and girls.”

The Iranian Regime does not recognise Jahangir’s mandate, despite the fact that they are a member of the UN, which means that she is not allowed to visit the country to see the human rights situation for herself.

In response to Jahangir’s report, Dr. Khalid Manzalawi, Saudi Arabia’s Deputy Permanent Representative to the UN, wrote that the Iranian Regime showed no indication that they were willing to address their routine discrimination of Ahvaz Arabs and that Iran only wanted to distract the world from the disastrous human rights abuses there.

By Jubin Katiraie News and reports about Iran indicate...