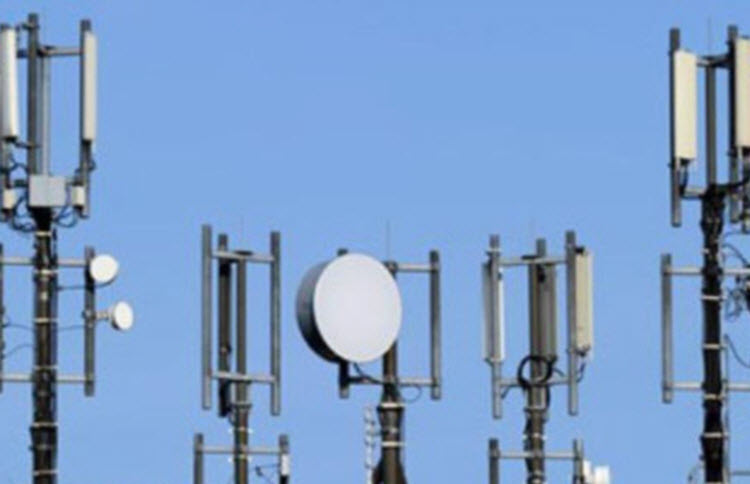 London, 16 July – Since 2003, Persian-speaking satellite channels have been periodically subjected to jamming in Iran. Despite warnings about the health risks of exposure to jamming signals from the Health Ministry, and Shiraz’s representatives to the Iranian parliament, the Information and Ccommunications Technology Minister says that equipment for monitoring “jamming signals” has been installed in the city of Shiraz and several other cities across the country.

A jamming technique that sends counter beams to the satellite cannot target just one or two specific programs. Instead, it blocks many adjacent satellite channels, leading to international backlash.

A 2017 protest by the Iranian people, against their government’s use of broadcast jamming equipment, brought global attention to growing concerns about the health impact of the practice.

On January 9, 2017, hundreds of residents of Fars Province capital, Shiraz, rallied outside the headquarters of the governor of the Province. Enraged demonstrators protested their exposure to the jamming signals. The protesters blamed the government’s local jamming operations for a series of health problems suffered by residents, from headaches to cancer.

Soon after the protests in Shiraz, Iran’s Health Ministry announced it had set up a committee to investigate whether the state’s jamming of satellite signals posed a health risk to citizens. “The initial reports show that jamming signals pose no physical harm, but the committee needs to carry out its investigation thoroughly,” Health Minister Hassan Qazizadeh Hashemi said, adding, “Rumors are widespread about jamming’s effects and consequences on people’s health but most of the rumors have no scientific basis.”

However, on May 9th, 2017, Reza Malekzadeh, his deputy, disclosed, “Side effects of (surface level) satellite jamming signals could lead to miscarriage and birth defects.” Malekzadeh said, “Such signals are the most dangerous ones, and should be banned.”

Iran’s state-run news agency IRNA published an article on December 22nd, 2016, citing Malekzadeh as saying “preliminary studies” indicated that electromagnetic jamming signals can increase the risk of cancer. He gave no further detail on the studies that he cited. According to to IRNA, Malekzadeh was speaking on the sidelines of a cancer research event in Shiraz.

As far back as 2012, Massoumeh Ebtekar, then a member of Tehran’s city council, warned that jamming was dangerous for the health of Tehran’s residents. She also admitted that no one in the government was admitting to being behind the jamming. “What we know is that these signals have an impact on people’s health and the body’s cells. As an immunologist and researcher, I’d say that these signals could be the source of many illnesses,” Ebtekar said.

Iran’s officials insist that the source of the jamming is unknown, but some opposition sources have reported that the Islamic Revolutionary Guards Corps (IRGC), along with the state-run national radio and TV (IRIB), are behind it.

Aside from the health risks, Article 19 of the Universal Declaration of Human Rights stipulates, “Everyone has the right to freedom of opinion and expression; this right includes freedom to hold opinions without interference and to seek, receive and impart information and ideas through any media and regardless of frontiers.”