U.S. Sanctions May Stop Lloyd’s of London Platforms in Iran 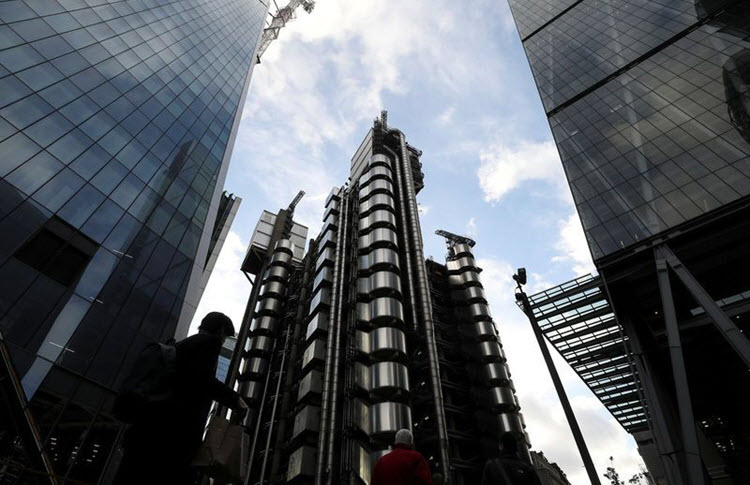 London, 18 July – The re-imposition of sanctions by the US, following President Trump’s exit from the Iran nuclear deal, will likely make it impossible to purchase any form of Iran insurance using a Lloyd’s of London platform. This will only worsen struggles for European insurers that have been providing Iranian coverage.

In May, President Trump announced that the US would be leaving the Iran nuclear deal. The other members of the P5+1 world powers that originally joined the United States in the Iran accord chose to keep their promise. They have also offered Iran the economic support to help the country to overcome the loss of income that will follow the sanctions that the United States reinstates.

European insurance companies, including Lloyd’s of London, have been selling coverage for energy, marine, and trade credit to Iran, since implementation of the agreement among the world powers, including the United States, occurred in 2015. Iran sanctions were lifted at the start of 2016.

Sanction removal meant that European companies were able to return to trading with Iran without risking penalties by the United States. As well, it made it possible for American firms with foreign subsidiaries to enter into Iranian trade.

According to a Reuters report, Bruce Carnegie-Brown, Lloyd’s of London chairman, said that imposing the U.S. sanctions against Iran once again would “probably” stop Lloyd’s platforms from being able to process insurance business with Iran.

Lloyd’s has been partially owned by an American firm, DXC, since 2017. DXC provides data processing and other back office services to Lloyd’s and other London insurers through two firms, XIS and XCS, that are jointly owned by DXC’s British subsidiary Xchanging, Lloyd’s and the International Underwriters’ Association, Reuters noted.

“You can do it through Lloyd’s through other settlement mechanisms outside DXC, it’s just more complicated and more expensive to do it that way,” explained Carnegie-Brown about the Iran insurance. “There is a bit of an evaluation going on about what business opportunities there are, in any event.”

Iran’s economy is heavily reliant on its oil industry and needs marine insurance to ensure the smooth flow of maritime trade for both its exports and imports.