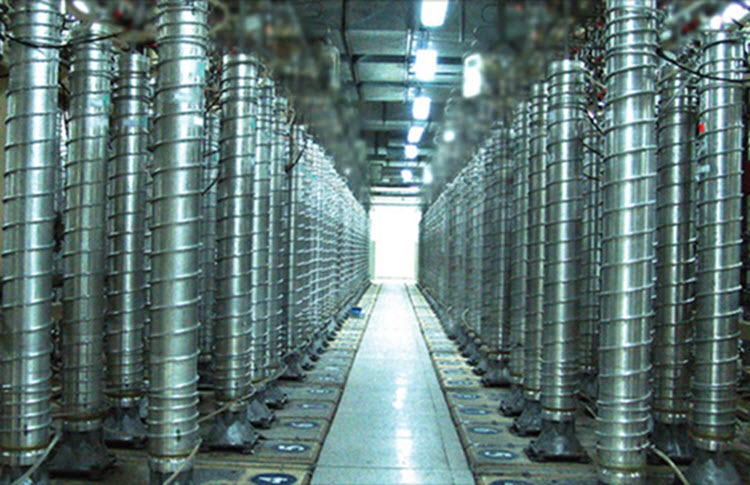 London, 18 July – A top Iranian official threatened on Tuesday that Iran is ready to increase its uranium enrichment to higher levels if their ongoing talks with Europe are unable to save the Iran nuclear deal.

Behrouz Kamalvandi, spokesman and vice-president of Iran’s Atomic Energy Organisation, said: “We have of course adopted some measures in order to prepare the ground for eventually increasing the level of enrichment if it is needed and if the negotiations with the Europeans fail. We are of course continuing to carry out and implement our obligations based on the [2015 nuclear deal or Joint Comprehensive Place of Action (JCPOA)], but at the same time, taking every scenario into consideration, we are preparing ourselves.”

Under the terms of the nuclear deal, Iran can enrich uranium to 3.67%, which is far below the 90% level needed for nuclear weapons.

The end of the nuclear deal

Donald Trump pulled the US out of the nuclear deal, with lifted sanctions on Iran in exchange for restrictions on its nuclear programme, and announced that strict nuclear-related sanctions on the country would soon be reimposed, with the sanctions affecting foreign as well as US firms.

The European signatories to the deal (Britain, France and Germany) as well as the EU have been attempting to save the accord by trying to obtain sanctions waivers from the US, which have not materialised, and trying to pull the US and Iran into a new deal, which has also failed.

Thus, Europe was forced to present its economic “guarantees” to Iran this month, in order to keep Iran in the deal and prevent them from restarting the nuclear programme, but Tehran saw these as “insufficient”, which means more talks are coming. Foreign ministry spokesman Bahram Ghasemi said on Monday that these could last several weeks.

It should be noted that Iran may pretend that it has been abiding by the nuclear deal, but evidence from the US, the UN, and the Iranian Resistance suggest otherwise.

Of course, Iran is no stranger to issuing threats in order to get their own way. Back in June, the mullahs threatened to increase its uranium enrichment capacity with new centrifuges if the deal collapsed, although they continued to deny wanting to build a nuclear weapon.

Iran has also recently threatened to disrupt the global oil market by closing the Strait of Hormuz, where 20% of all oil exports pass through, if US sanctions cut off Iran’s buyers.

Iran Is Losing in Yemen

Heavily rooted in the Iranian regime’s misogynistic culture and...