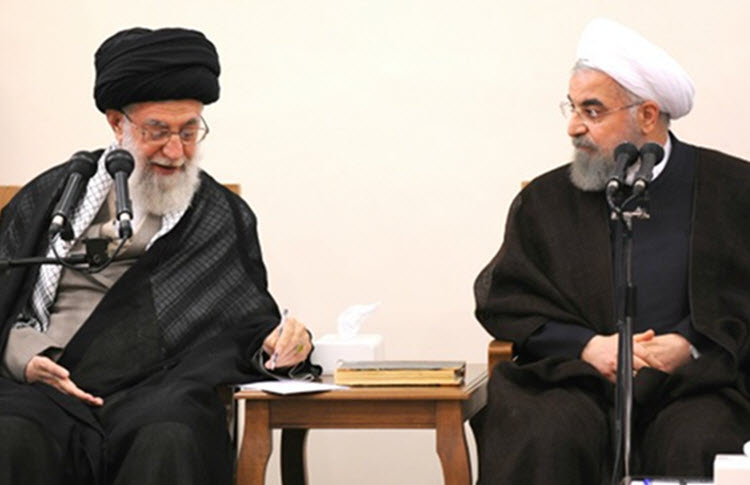 London, 6 August – Iran is expected to take a series of actions this week designed to show strength at home and abroad, as nationwide protest rage on, the economy continues to fall, and US sanctions roll back into place.

An uprising that began in December has taken on new life in recent weeks as the Iranian people have taken to the street for strikes and rallies on a daily basis to protest the Government’s corruption and mismanagement that has caused so many crises in Iran.

One man in Karaj was shot dead for protesting against the failing economy, while hundreds were arrested in many cities from Eshtehard to Arak.

The rial also hit an all-time low as the world prepared to see the US Treasury Department impose strict sanctions against the country that would see it unable to use the US dollar or gold as well as cutting off access the US financial system, thereby stopping Iran from conducting basic financial transactions. It also prevents the sale of Iranian goods (i.e. rugs, pistachios) abroad and restricts its automotive sector.

Last week, Iran’s Revolutionary Guard Corps conducted a highly publicised drill in the Strait of Hormuz that is not usually held until later in the year. Over 100 “swarming” boats practised closing the critical strait, in order to show that Iran could do as they have threatened to on numerous occasions since the start of 2018.

This was likely supposed to be a warning to the US about sanctions targeting Iranian oil, as the Strait is a key trading route for 20% of the world’s oil. These sanctions will snap back in November.

Of course, it should go without saying that a truly strong nation would not need to project strength.

Iran has become pretty desperate in recent weeks and tried to withdraw $400 million from a German account in order to keep themselves afloat. It also approved plans, on Saturday, to restrict the purchase of foreign currency for Iranian people and take further control over imports and exports that were proposed by Iran’s Central Bank, as the rial hit 111,000 to the dollar.

As the US sanctions against Iran come into force, it is likely that we will see the more businesses pull out of Iran, as many already have. These sanctions are returning following the US withdrawal from the 2015 nuclear deal in May.
The other countries involved in the deal are the UK, France, Germany, China, and Russia.