Iran: How and When U.S. Sanctions Will Take Effect 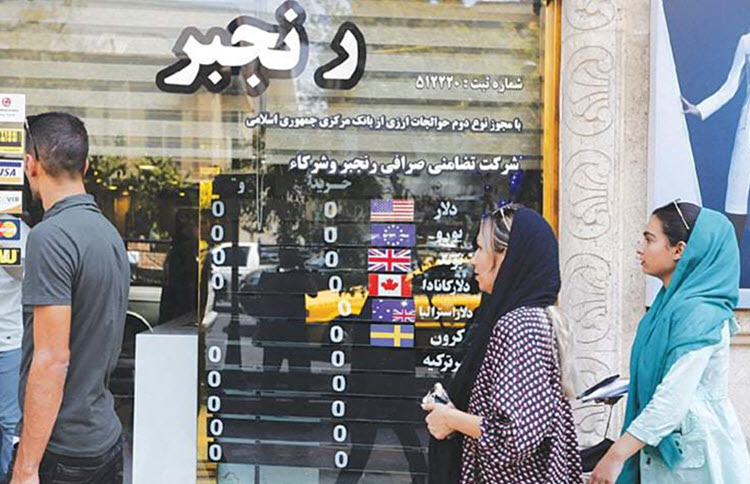 London, 9 August – August 6th was the deadline for the first round of U.S. sanctions that target companies who continue to do business in Iran following the U.S. exit from the nuclear deal with Iran.

U.S. President Trump announced that the U.S. would exit the Iran Nuclear Deal, also known as the JCPOA (Joint Comprehensive Plan of Action) in May 2018. He also issued a National Security Memorandum ordering several government institutions, including the Treasury Department, to prepare the framework for reimposing sanctions on both U.S. and international companies operating in Iran.

Windows of 90 and 180 days allow companies a reasonable period of time to wind down activities in Iran prior to being subject to U.S. sanctions.
Iran’s petroleum dependent economy has already been hit during the wind down period, as companies cancel deals and investments in the country.

Meanwhile, the value of Iran’s currency, the rial, increasingly declines.

The sanctions that were re-imposed on August 7th, target sectors such as the banning of the trade of gold and precious metals, the sale and supply of aluminum and steel, sanctions on large purchases of the Iranian rial, as well as sanctions on Iran’s automotive sector.

The four-decade-old ban on selling civilian aircraft and related parts to Iran will be reinstated, as well as an agreement that allows countries to import Iranian carpets and foodstuffs without facing sanctions.

Payments made to Iran after August 7th, that honor trade agreements made prior to the exit from the Nuclear Deal will be protected from sanctions, according to The U.S. Treasury Department.

International companies closing in Iran include Boeing, Peugeot, Total, Maersk, and many others.

The U.S. sanctions are extraterritorial, and will affect not only U.S. persons and businesses, but also any non-U.S. business or individual engaging in forbidden investment or trade activity in Iran.

A few companies have stayed. They are waiting to see what other parties to the JCPOA, especially the European Union, will do. The EU is determined to salvage the deal. In Brussels, leaders have already announced certain mechanisms to protect European businesses against the U.S. sanctions. Economists remain skeptical about the ability of companies to stay in Iran past the sanctions deadlines.