Increased Threat of Iran Cyberattack Should Not Stop US Sanctions 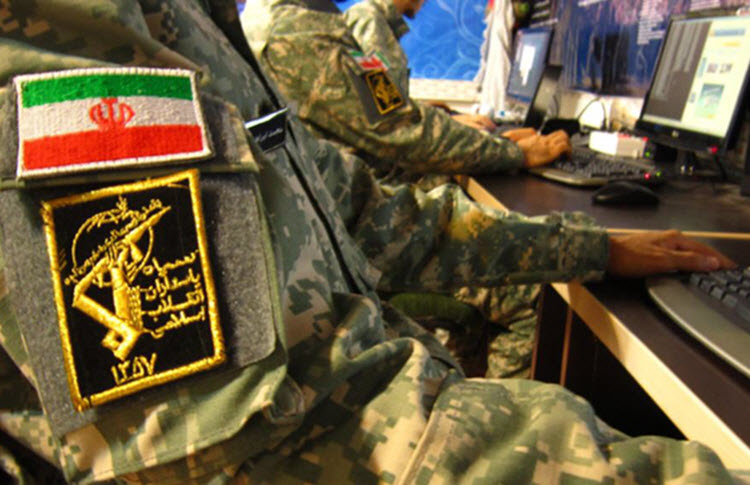 London, 9 August – Experts have warned that the US could face increased cyber attacks from Iran in response to the reimposed US sanctions that came into place on Monday.

Concerns about US cybersecurity and increased threats from Iran have been rising since May, when Donald Trump pulled the US out of the 2015 nuclear deal on Iran and promised the return of harsh economic sanctions.

Priscilla Moriuchi, director of strategic threat development at Recorded Future, a global real-time cyber threat intelligence company, said: “While we have no specific threats, we have seen an increase in chatter related to Iranian threat activity over the past several weeks.”

American intelligence agencies have singled out Iran as one of the main foreign cyber threats, citing a wave of attacks on banks, which caused damage worth tens of millions of dollars, and critical infrastructure, which were thwarted, between 2012 and 2014.

This threat was further compounded by a statement from General Qassem Soleimani, who heads the elite Quds Force of Iran’s hard-line paramilitary Revolutionary Guard. Last month, he issued a threat about Iran’s capabilities in “asymmetric war”, which is believed to have been a reference to cyber attacks.

Iran knows that its military force is no match to that of the US or Saudi Arabia or Israel, which is why they prefer to use underhand methods, like funding terrorist cells or conducting cyber espionage, in order to attack their enemies. These methods allow them to cause the maximum amount of damage without risking the safety of their own leaders.

Better yet, Iran can also deflect blame by pointing the finger to the Houthi militia in Yemen as solely responsible for the missile attacks on Saudi Arabia or individual hackers responsible for creating chaos in the US banking system.

Luckily, the US has learnt from Iran’s previous cyber attacks and is prepared for whatever Iran tries next, so they should not kowtow to Iran. They should protect themselves against attacks and respond accordingly if an attack takes place, but they should not lift the sanctions.

The US State Department has rightly assessed that Iran is the world’s leading sponsor of terrorism and that these sanctions will harm Iran’s ability to create chaos in the Middle East. The US does not back down to terrorists and they should not start now.

BBC: A former nuclear negotiator has been given a...

Iran says oil at $100 would not hurt world economy

AFP: Iran said on Sunday that the world economy...