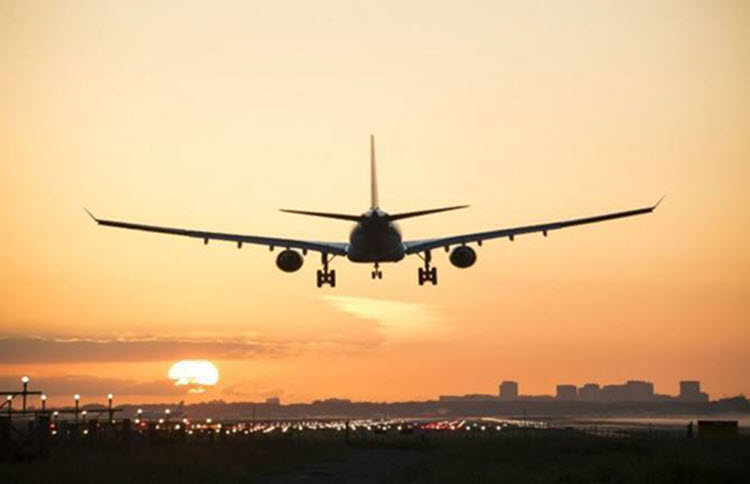 London, 12 Sep – The United States has issued a new safety warning to airlines about operating in Iranian airspace, citing concerns over military activity following the interception of an unnamed US passenger aircraft by Iranian fighter jets in December 2017.

The Federal Aviation Administration issued its updated guidance to US airlines on Sunday, as the previous year’s advisory expired, and warned about the need for airlines to use caution when travelling in Iranian airspace. They also said that the conflict in Syria could put commercial flights to, from, and through Iran’s airspace in danger of military action.

Another point of concern for aircraft flying through Iranian airspace is that passenger safety and freedom could be put at risk if the plane needed to land in Iran due to a medical emergency or a technical failure, according to the Flight Service Bureau, which provides safety information on airspace to airlines.

The US-based group wrote in an email to their clients on Monday that, “without seeming alarmist”, airlines must take into account the rocky relationship between the US and Iran, when planning flights that pass through Iran’s airspace.

They wrote: “Although the reopening of Iraqi airspace in November last year has provided additional routing options … there is no perfect route in the region, and operators must consider their preference for Iraq vs Iran.”

Tensions between the US and Iran have been rising since Donald Trump took office and vowed to increase pressure on Iran, but the relationship reached its breaking point in May when Trump pulled out of the deeply flawed 2015 nuclear deal and reimposed sanctions on the Gulf county. The first sanctions came into place in early August and the rest are due to be enforced from November.

The US Department of State currently advises that American citizens and/or permanent residents do not travel to Iran due to the risk of arbitrary arrest and detention. This is not related to Trump’s withdrawal from the nuclear deal and has been taking place since 1979, when the newly formed government took 52 Americans hostage for 444 days.

Currently, there are at least five US citizens being held hostage in Iran (although it is likely the unrecorded number is much higher), including:

• Morad Tahbaz, an Iranian-American businessman and a director of the Persian Heritage Wildlife Foundation(PHWF)

• Karan Vafadari, an Iranian-American gallery owner in Tehran, and his wife

DPA: Iran has summoned the Italian ambassador over the...