Oil Prices Rise as US Sanctions on Iran Increase 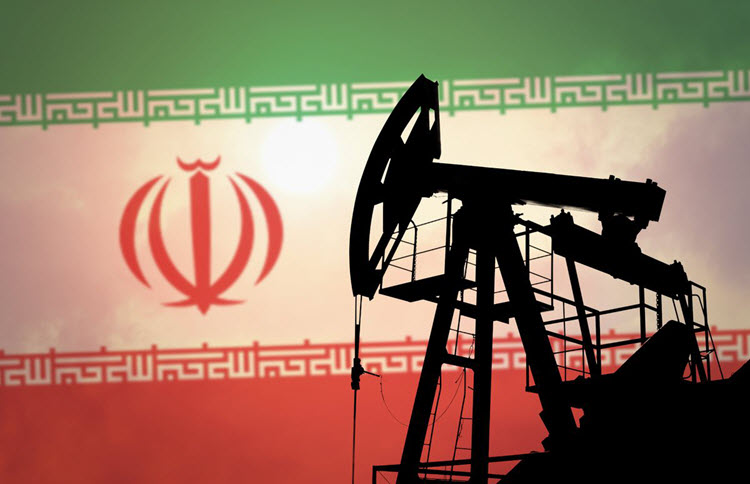 London, 12 Sep – Oil prices soared on Tuesday as US sanctions put increased pressure on Iranian crude exports, which restricted global supply despite the US’s efforts to get other oil-producing countries to increase their output.

Tamas Varga, an analyst at London brokerage PVM Oil said: “The impact of the U.S. sanctions on Iran is firmly being felt.”

Earlier this year, the US told its allies to reduce their imports of Iranian oil, hoping to cut Iran’s oil exports to zero by November, and several Asian markets, including South Korea, Japan and India, seem to have conceded. South Korea did not import any oil from in Iran in August, while Japan and India have either cut their imports or plan to cut them soon.

While some US sanctions on Iran following Donald Trump’s withdrawal from the 2015 nuclear agreement have already taken effect, those targeting Iran’s oil industry are set to come into force in November. Trump has warned that any country continuing to import Iranian oil after that date could be cut off from the US financial markets.

The last thing the US wants is to increase oil prices, which could potentially depress economic activity or be a trigger for a global recession.

That’s why US Energy Secretary Rick Perry has been meeting with other big oil-producing countries to encourage them to keep output high. He met with Saudi Energy Minister Khalid al-Falih on Monday in Washington and will meet with Russian Energy Minister Alexander Novak on Thursday in Moscow.

Russia, the US and Saudi Arabia are the three biggest oil producers in the world by far, contributing roughly a third of the world’s almost 100 million barrels per day (bpd) of crude consumption. Since September 2014, their combined output rose by 3.8 million bpd, which is more than Iran has managed over the last three years.

On Tuesday, Novak said that Russia and a group of oil producers around the Middle East that dominate the Organization of the Petroleum Exporting Countries (OPEC) could sign a new long-term cooperation deal in December, but did not provide details of the agreement.

The squeeze on Iranian oil may be inconvenient to consumers, but it is one of our best options for restricting money to Iran, which will be spent on terrorism and ballistic missiles.

Iran calls adventurous a U.S.-led military exercise due in the Persian Gulf