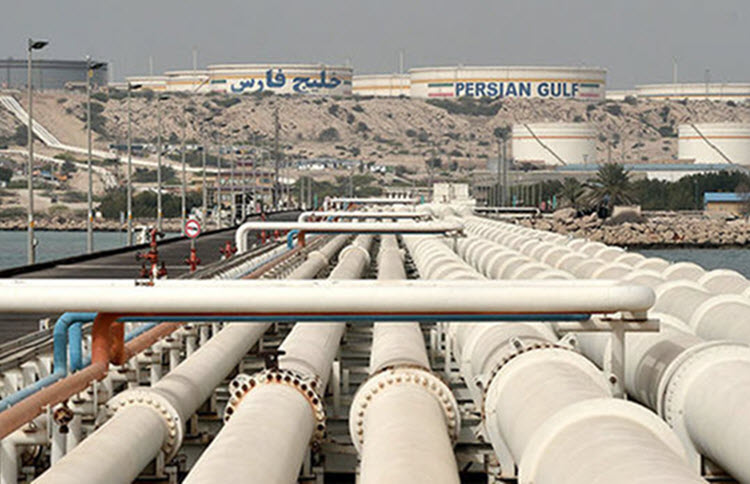 London, 31 Oct – The US is currently evaluating potential sanctions relief for countries that significantly reduce their imports of Iranian oil, according to a source in the State Department on Tuesday.

A spokeswoman, who wished to remain anonymous, said: “The US is in the midst of an internal process to consider [significant reduction exemption] waivers for individual countries. Our goal remains to get to zero oil imports from Iran as quickly as possible. We are prepared to work with countries that are reducing their imports on a case-by-case basis.”

US sanctions on Iranian oil will come into force on Monday and will force Iran’s major oil buyers (i.e. China, India, Turkey, South Korea and Japan) to make major cuts in order to seek a waiver or face being cut off from the US financial system.

Many observers expected that the US would grant some relief to India, following comments from US Secretary of State Mike Pompeo to his counterparts in New Delhi last month, but the Trump administration didn’t use the term “waiver”.

Despite the prospect of waivers, these sanctions are still expected to hit Iran hard, with S&P Global Platts Analytics estimating that Iran’s crude and condensate exports will fall to 1.1 million barrels per day (b/d) in November, which is less than half of the 2.4 million b/d six-month average from November 2017 to April 2018. Platts advises that Iran’s crude and condensate exports have already dropped to 1.7 million b/d in October, before the sanctions have even come into place.

While oil prices have risen slightly in response to the sanctions, the US announced on October 17 that there is sufficient global supply to avoid any price spikes.

Brian Hook, head of the State Department’s Iran action group, explained that the US is working with other oil producing countries to increase their crude exports in order to maintain supply. He noted that US crude production had increased by 1.65 million b/d in August, compared with 2017, and is expected to increase by another 1 million b/d within the next year.

Hook said: “Our goal remains getting countries importing oil from Iran to zero as quickly as possible. We are working with countries that are reducing their imports on a case-by-case basis to assure that this happens.”

This is the second round of sanctions since Donald Trump withdrew from the nuclear deal in May. The first, which came into play in August, targeted Iran’s car industry and use of the US dollar in financial transactions.

Iran has yet again made headlines, this time over...

Iran president to show off influence on Iraq visit