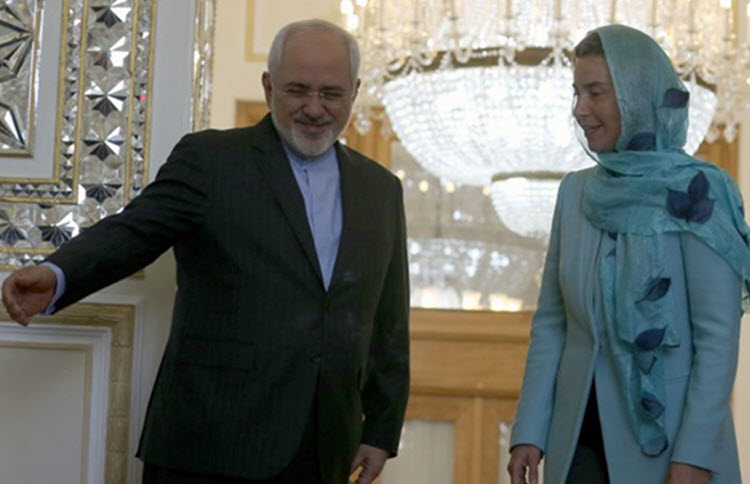 London, 30 Nov – Tehran has come under suspicion over several foiled terrorist plot attempts in France and Denmark. These activities have led to a more assertive shift of policy towards Iran from the European Union foreign ministers.

In fact, on November 12th, EU ministers voiced support for “targeted sanctions” against Tehran after being briefed by France and Denmark about recent Iranian terror plots on their soil. Some 150 MEPs from six major political groups in the European Parliament, who represent 27 different countries, signed a joint statement protesting the “new wave of terrorism” instigated by Iran.

The joint statement stipulates, “Since late December last year, Iranian cities have been the scenes of major uprisings and anti-state protests. The social atmosphere is volatile, and people demand fundamental change. Iran’s officials have acknowledged the role of ‘resistance units’ of the opposition PMOI in organizing protests and nationwide strikes.” It also demands that the bloc hold Tehran accountable for a “new wave of terrorism” against opposition activists in Europe and the United States.

According to the statement, the silence of the EU over human rights violations in Iran, as well as the lack of response to the terror plots in Europe is “unacceptable.” The statement highlights the disquiet within the EU towards Iran’s policies on the continent.

The EU has been divided over Iran. A proposal by Britain, France and Germany for sanctions on Tehran over its development of ballistic missiles and its role in Syria was not endorsed last March. As well, in an attempt to circumvent the new US sanctions against Tehran, the Europeans have been trying to establish a barter arrangement for the purchase of Iranian oil and gas in exchange for EU goods.

The head of the Islamic Revolutionary Guard Corps’ airspace division, Amirali Hajizadeh, has now threatened to hit US bases and US aircraft in the region. He said, “They are within our reach and we can hit them if they make a move.” Al Udeid Air Base in Qatar hosts thousands of US troops. This threat comes at a time when Doha has hinted that it might co-host the 2022 World Cup with Iran.

The Strait of Hormuz has already threatened by Iran, who said it will disrupt navigation in if it is not allowed to export its oil.

The danger of Europe’s ambivalence is that it encourages Iran to continue its terrorist activities and to threaten world peace.

Egypt considering nuclear arms if Iran gets them

AP: Egypt's president would consider turning his country into...