How Iran Uses the Internet to Spread Disinformation Around the World 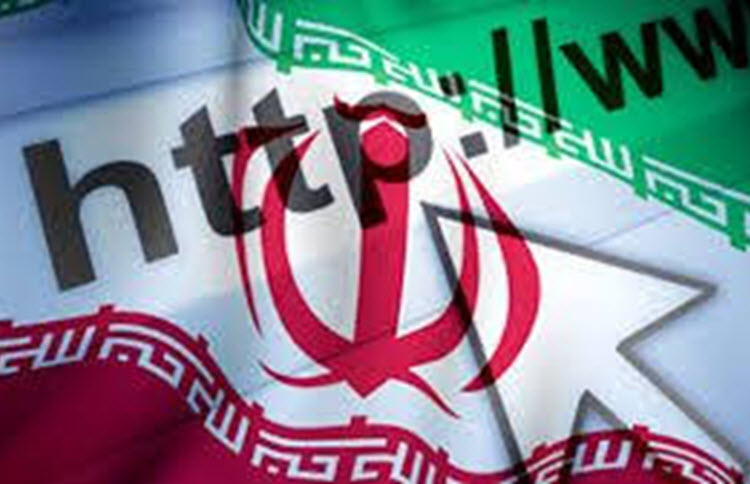 London, 1 Dec – The Nile Net Online Website promises Egyptians “true news” from its offices in the heart of Cairo’s Tahrir Square, “to expand the scope of freedom of expression in the Arab world.”

And while Nile Net Online once had more than 115,000 followers on Facebook, Twitter, and Instagram, a Facebook map showing its location dropped a pin onto the middle of the street, rather than any building. Regulars at the square, including stall holders and a policeman, have never heard of the website.

The reason is that Nile Net Online is part of an influence operation based in Tehran.

Reuters found 70 such websites that push Iranian propaganda to 15 countries. Cybersecurity experts, social media firms, and journalists are only beginning to uncover the extent of the operation. The sites Reuters found are visited by more than half a million people a month, and have been promoted by social media accounts with more than a million followers.

John Brennan, the former CIA director, told Reuters that “countries around the globe” are now using such information warfare tactics. “The Iranians are sophisticated cyber players,” he said. “There are elements of the Iranian intelligence services that are rather capable in terms of operating (online).”

While Reuters cannot determine if the Iranian government is behind the sites, the sites are linked to Iran via stories, videos, and cartoons supplied by an online agency called the International Union of Virtual Media (IUVM), which says on its website it is headquartered in Tehran. Some have shared online registration details with IUVM, such as addresses and phone numbers. Twenty-one of the websites do both.

Part of the Iranian operation was exposed in August by Facebook, Twitter and Google’s parent, Alphabet, after cybersecurity company, FireEye, found them. Hundreds of accounts that promoted the sites or pushed Iranian messaging have been closed. Facebook alone took down 82 pages, groups, and accounts linked to the Iranian campaign just last month.

The sites uncovered by Reuters, have a wider scope. They are published in 16 different languages, from Azerbaijani to Urdu, and target Internet users in less-developed countries. They reach users in tightly controlled societies such as Egypt, who has blocked hundreds of news websites since 2017.

FireEye originally named six websites as part of the Iranian influence operation. Reuters examined those sites, and their content led to the Tehran-based International Union of Virtual Media.

Still, it is unclear whois tasked with responding to global online disinformation campaigns like Iran’s, or what, if any, action they may take, according to David Conrad, chief technology officer at ICANN, a non-profit which helps manage global web addresses.

Websites are harder to dismantle than social media. Social media accounts can be deleted in bulk by the firms that provide the platforms, but taking down a website often requires the cooperation of law enforcement, Internet service providers, and web infrastructure companies.

After being contacted by Reuters, Twitter suspended the accounts for Nile Net Online and Sudan Today. “Clear attribution is very difficult,” a spokeswoman said, but added that the company would “continue to update a public database of tweets and accounts linked to state-backed information operations when it had new information.”

Google said it identified and closed 99 accounts which it says are linked to Iranian state media. “We’ve invested in robust systems to identify influence operations launched by foreign governments,” a spokeswoman said.

Facebook said it had removed five more Facebook pages. However, a spokesman said that based on Facebook user data, the company was not yet able to link all the websites’ accounts to the Iranian activity found earlier. “In the past several months, we have removed hundreds of Pages, Groups, and accounts linked to Iranian actors engaging in coordinated inauthentic behavior. We continue to remove accounts across our services and in all relevant languages,” he said.

Accounts linked to the Iranian sites remain active online — in fact, on November 30th, 16 of the Iranian sites were still posting daily updates on Facebook, Twitter, Instagram or YouTube and between them, still had more than 700,000 followers.