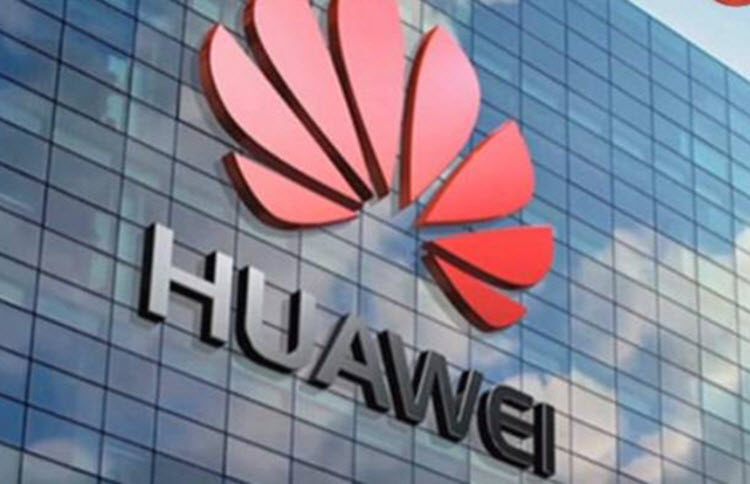 London, 6 Dec – Canada has arrested Huawei’s global chief financial officer in Vancouver in relation to violations of US sanctions on Iran and Canadian Justice Department spokesperson Ian McLeod said on Wednesday that she is facing extradition to the US.

Meng Wanzhou, a vice chair on the Chinese technology company’s board, was arrested on December 1, while transferring flights in Canada, and will go before a judge on Friday for a bail hearing.

Huawei confirmed the arrest in a statement but said they were “not aware of any wrongdoing by Ms Meng”, while China’s embassy in Canada called for Meng’s immediate release.

Meng, who also goes by the English names Cathy and Sabrina, is also the daughter of company founder Ren Zhengfei.

The US Justice Department has been investing Huawei, a major global producer of telecommunications network equipment, since 2016 for allegedly shipping US-made products to Iran in violation of US export and sanctions laws.

When this investigation was revealed by the Wall Street Journal in April, China appealed to the US to stop investigating whether Huawei violated sanctions on Iran into order to avoid damaging investor confidence in the US business environment as it could harm the economy, which sounds like a threat.

Also in April, the US barred fellow Chinese firm ZTE Corp. from exporting U.S. technology after it was found to be exporting equipment to Iran.

But this is far from the first case. In 2013, Reuters reported that a Hong Kong-based firm caught trying to sell embargoed Hewlett-Packard computer equipment to Iran had a close relationship with Huawei.

Huawei said that it complies with all applicable export control and sanctions laws as well as the US and other regulations.

David Mulroney, a former Canadian ambassador to China, said that US and Canadian business executives could face “sustained fury” in China as the country pushes back hard against the damaging Iran allegations. While Wenran Jiang, a senior fellow at the Institute of Asian Research at the University of British Columbia, said that her arrest shows that this arrest was planned by intelligence agencies in Canada and the US, which could mean sour relations between China and the North American countries for some time to come.

While the US Justice Department declined to comment, Meng’s arrest has drawn a reaction from the US political system.

US Senator Ben Sasse, a Republican member of the Senate Armed Services and Banking committees, confirmed that the arrest, which he praised, was “for breaking U.S. sanctions against Iran”.

He said: “Americans are grateful that our Canadian partners have arrested the Chief Financial Officer of a giant Chinese telecom company for breaking US sanctions against Iran.”

This arrest announcement came on the same day that Britain’s BT Group said it was removing Huawei’s equipment from its existing 3G and 4G mobile operations and would not use the Chinese company in central parts of its next network.